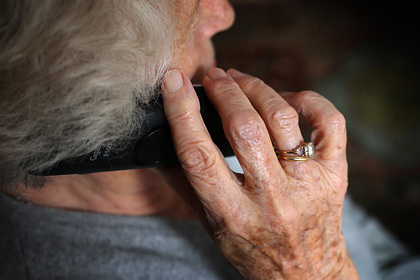 Scientists MDI Biological laboratory in the US revealed the mechanisms that regulate lifespan by modifying the intermediate products in the activity of genes — messenger RNA (mRNA). About it reported in a press release on EurekAlert!.

In the study, biologists used the free-living nematode Caenorhabditis elegans, which are a convenient animal model to study the ageing processes due to short lifespan and genetic similarities with humans. Experts have restricted the level consumed by the worm of calories, which is a reliable way to delay aging, and slows the progression of age-related diseases.

The researchers analyzed the activity of genes in worms with normal diet, and worms sitting on a diet. It is known that the lack of calories the body changes with growth and reproduction on survival mode. It turned out that an important role is played after regulation of genes when mRNA is subjected to various modifications. Diet with calorie restriction affecting hundreds of genes, and many of them were not shown the part in the aging process.

The results will help to develop drugs that mimic the effect of fasting without the nasty side effects. According to scientists, this brings the introduction of methods of extending healthy human life.