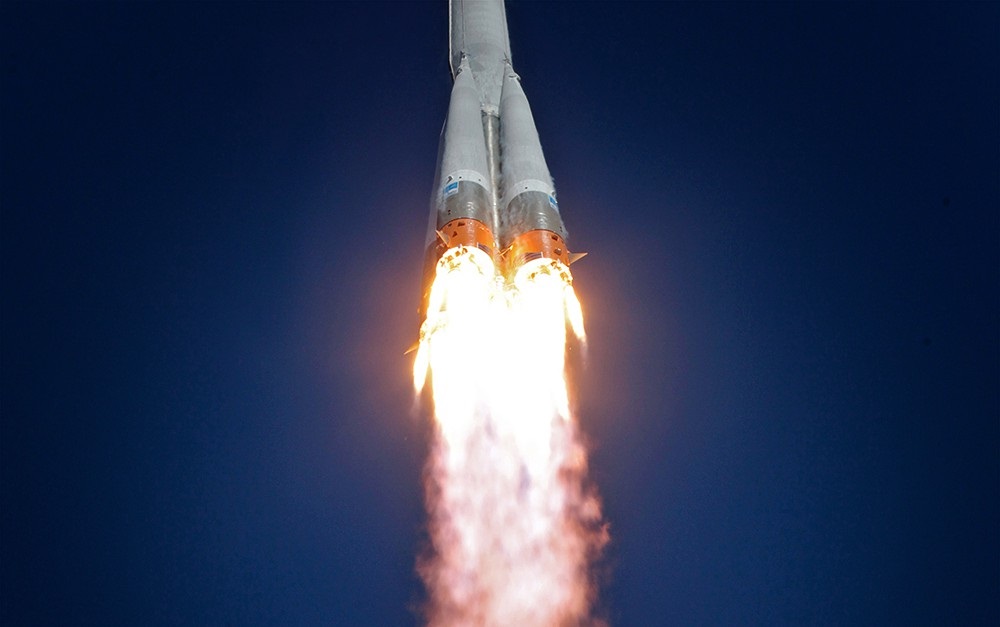 Market analyst and CEO of well-known financial tracker ADVFN Clem chambers is confident that the market price of bitcoin could exceed $100 million.

In his article in Forbes chambers writes that the limited supply of bitcoins on the market can lead to the fact that 1 Satoshi ever could rise to $1 or higher.

Considering that Satoshi is one hundred millionth part of a bitcoin, one bitcoin in that case could cost $100 million.

Chambers also indicates that the decrease in the remuneration of miners, which should occur in may 2020, will boost the growth rates of the main currency.

“Inflation of the money supply of bitcoin 12.5 coins every ten minutes means 1800 coins, or about $14 million a day. Imagine that the supply of $14 million, which is consumed by the buyers, will suddenly be reduced to $7 million.

The combination of continued demand and lower supply will mean a price increase. So, at least it worked in the past. And that’s what I’m gonna put my money.”

As noted by many critics, miners can abandon bitcoin, if the price is not going to grow quite rapidly due to the reduction of the remuneration. However, chambers believes that in the case of bitcoin the risk is worth it.