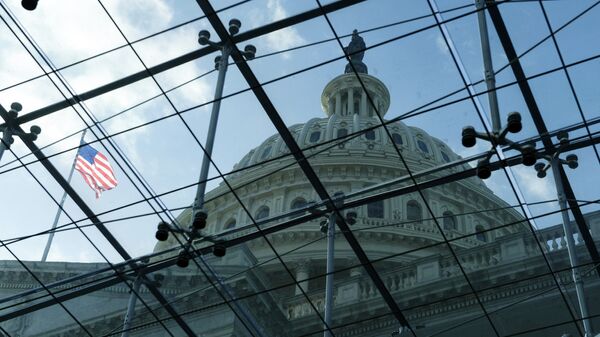 The U.S. house of representatives nearly unanimously approved Tuesday a bill to impose sanctions on Turkey for its military operations in Syria, as well as for the purchase of Russian systems s-400.

The document also prescribes to provide Congress data on the assets of the family of Turkish President Recep Tayyip Erdogan in the United States for further discussion.

The document must now pass the Senate. After that it goes to the President of the United States.