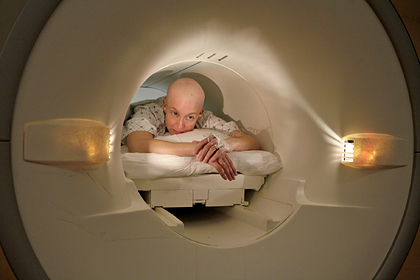 Scientists at Yale University in USA have developed a new method of treatment of cancer that involves immune system activation. Therapy allowed to reduce malignant tumors in mice, including melanoma, triple negative breast cancer and pancreatic cancer. About it reported in a press release on EurekAlert!.

The method combines gene therapy carried out with the help of neutralized viruses (vectors), and editing technology CRISPR genes. The developed system, named MAEGI (multiplexed activation of endogenous genes as immunotherapy), notes the location of tens of thousands of genes associated with cancer. Then the immune system begins to recognize malignant cells, effectively destroying them.

According to the researchers, the new approach theoretically should be effective against many types of cancer, including those currently resistant to immunotherapy. In the future, the researchers plan to start clinical trials involving patients.

The CRISPR/Cas system can be used to alter the nucleotide DNA sequence. Cas is a protein which cuts the double-chain at a particular site. This place defines guide RNA (trnk), which binds to a specific site of recognition by the principle of complementarity. Various spacers drnk encoded by the DNA within a CRISPR — group special repeated sequences.