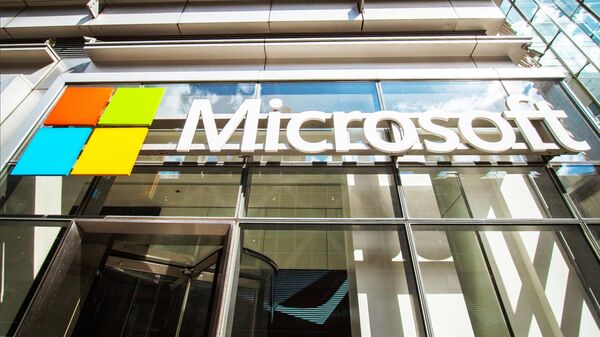 Microsoft has received a military contract in the amount of 10 billion dollars to build a cloud storage infrastructure, one of the main contenders for which was the Internet giant Amazon, said in a press release from the Pentagon.

“Today the Ministry of defence has taken another step forward in the implementation of our “cloud” strategy, concluding a General purpose commercial contract for the provision of cloud-based information services from Microsoft”, – stated in the message Department.

The Pentagon’s budget for this article, fought a major civil company. In particular, Amazon, Microsoft, IBM, and Oracle were among the bidders for a contract in the amount of $ 10 billion for the creation of a cloud storage infrastructure. On the other hand, Google in 2018, announced the decision to withdraw from this tender and also not to renew expires in 2019 a contract to improve the recognition system of drones, citing ethical considerations in relation to the development of artificial intelligence.