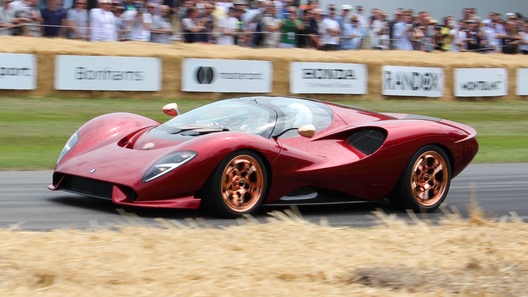 He supercar named P72 first showed back in the summer at the festival of speed at Goodwood, but then it was mostly about the design in the style of limanowski models of the 60-ies. Now its creators have talked about the engine and it turned out to be quite unusual.

Previously it was assumed that a modern De Tomaso P72 will receive a 12-cylinder engine from IE Apollo supercar, but the company decided to go in the footsteps of the classic models.

Like them, the coupe uses a modern Ford engine. This time it involved a 5-liter V8 with a mechanical compressor, which also was trained by the famous Studio Roush. The motor develops more than 700 HP and more than 825 Nm of torque, and the engine was allowed to run on 92-m gasoline. Realized its potential through a six-speed manual gearbox of its own design De Tomaso. 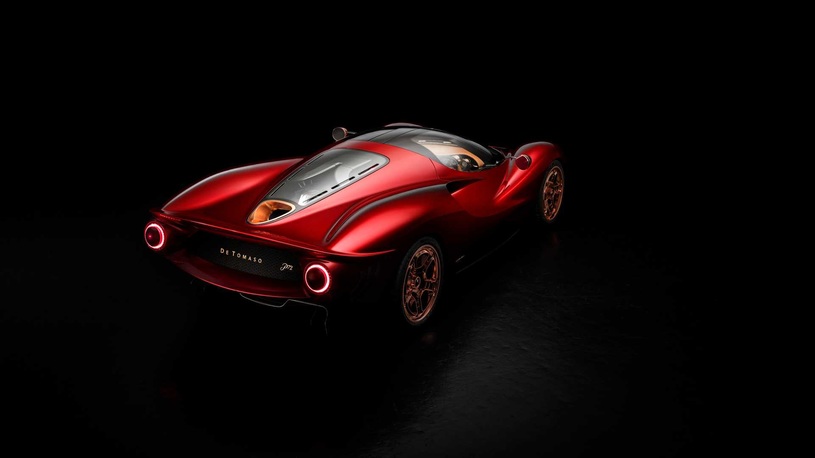 The firm claims to have developed his car as a tool for fast and comfortable travel in and around Europe, so the motor will meet all the requirements in the Old world, the requirements for vehicles – including environmental. And the widespread use of motor supposedly will remove all questions on its service. 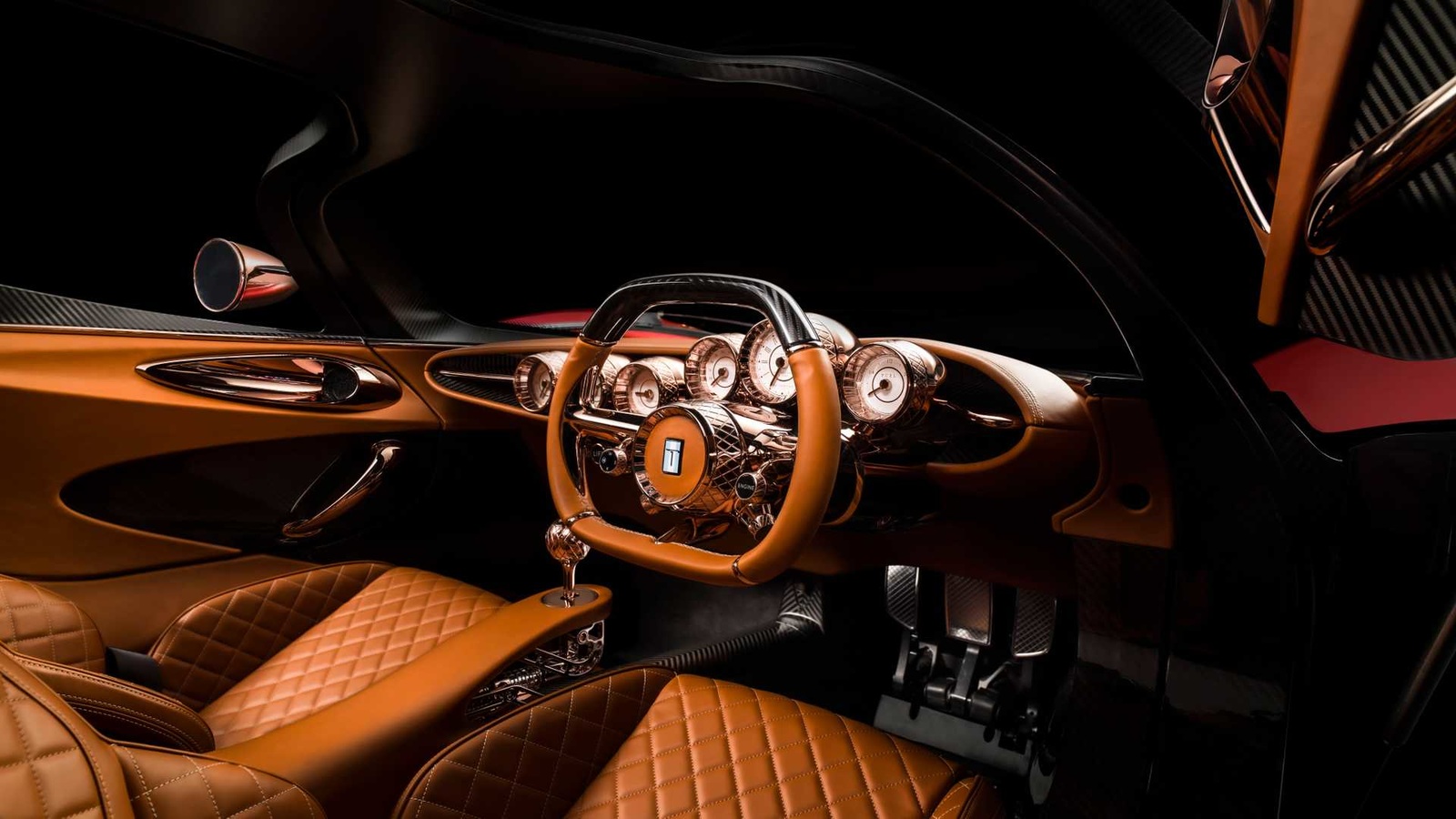 It is already known that carbon chassis for De Tomaso used the same borrowed from the aforementioned Apollo Intensa Emozione. The firm is going to produce only 72 instance restored coupe (suggests that the index model), and each will cost no less than 750 000 Euro.