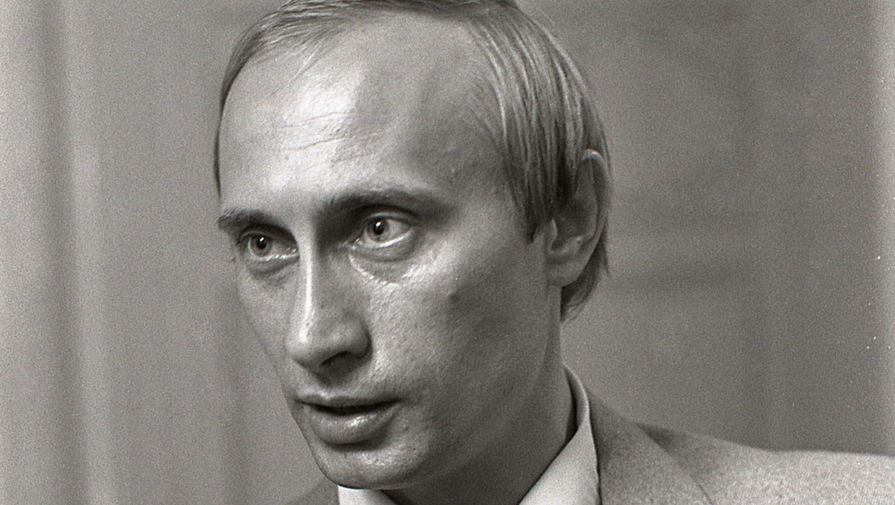 Central archive of historical-political documents of St. Petersburg has declassified documents about the first persons of Russia and the city, including the description of the KGB at the present President Vladimir Putin, which since 1975 has served in the Department.

One of St. Petersburg archives declassified feature of Russian President Vladimir Putin during his service in the KGB.

Documents about the first persons of Russia and North of the capital represented at the exhibition timed to the 90th anniversary of the Central archive of historical-political documents of St. Petersburg. To commemorate that date will be 13 Feb. The exposition will work till December 20, the paper is also published in electronic form and will show on mobile stands in the historical Park “Russia — my story”.

The exhibition also documents the Chairman of the Federation Council Valentina Matviyenko, and Chairman of the Board of Directors of “United shipbuilding Corporation” Gregory Poltavchenko, who had previously been Governor of St. Petersburg.

Feature photo KGB on his then-employee of Vladimir Putin was published by local TV channel “78”. The President of Russia worked in the Department since 1975. As stated in the documents

Putin showed himself as an “Executive, disciplined and conscientious employee”. It is noted that he uses a deserved authority among colleagues and different moral resistance, and “constantly improve their ideological and political level”.

At that time the President in his spare time, Putin played sports. In the feature, not without mentioning the Hobbies of the future leader of the country’s martial arts — judo and Sambo. There’s also stipulate that he is a master of sports of the USSR on these types of sports, champion of Leningrad in 1976. Meanwhile, Putin is also a black belt holder in karate.

For 11 years in his youth Putin his judo coach was Anatoly Rakhlin (1938-2013). Later he would become coach of the Russian women’s judo team.

Sam Rachlin recalled that Putin “still a kid was able to endure the pain” and could fight pretty. The current President of Russia “take on the events, not physical strength, but resourcefulness”, and his actions were hard to calculate.

The President of Russia, in turn, noted that the coach of the judo may have played a “decisive role” in his life. Putin left the judo team in exploration, but remained in close relations with Rachlin. Coach was one of the first invited to the inauguration in 2000.

The papers presented at the exhibition, among other things, stated that Putin “is the party of learning and improving professional skills”.

“To abandon his current life, to give up their loved ones from home and leave the country for many, many years, to devote his life to serving the Fatherland, not everyone can. This can only be selected. I say this without any without exaggeration. With this approach, with this approach to the country, his people live-in staff of illegal intelligence. This is a unique people,” he said.

Vladimir Putin graduated from the law faculty of Leningrad state University (LSU). The KGB, he started to work immediately after graduation in 1975. Since 1977 he worked on the counterintelligence investigative Department of the Leningrad management of the Department.

In 1985, he for five years went to the residency of Soviet foreign intelligence in East Germany. He worked in Dresden. In 1991, some time after returning home — he is a Lieutenant Colonel retired from the KGB.

Further, the vector of activities of the future leaders of Russia have changed. At first he worked as an assistant to the rector of Leningrad state University on international Affairs, and later was an adviser to the Chairman of the Leningrad city Council of people’s deputies Sobchak, and later worked in the government of St. Petersburg.