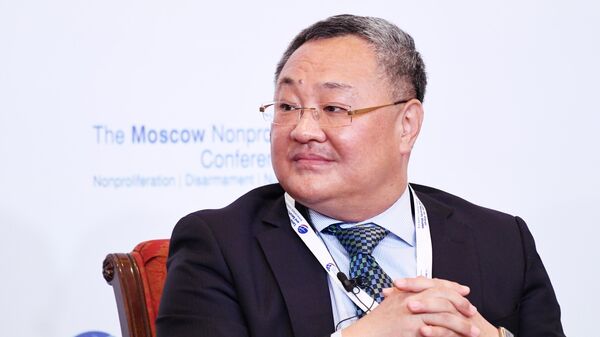 Medium-range missiles, China did not pose a threat to the United States if American ships will not come close to the territory of the PRC, said the CEO of the Department of arms control and disarmament of Chinese foreign Ministry Fu Cong.