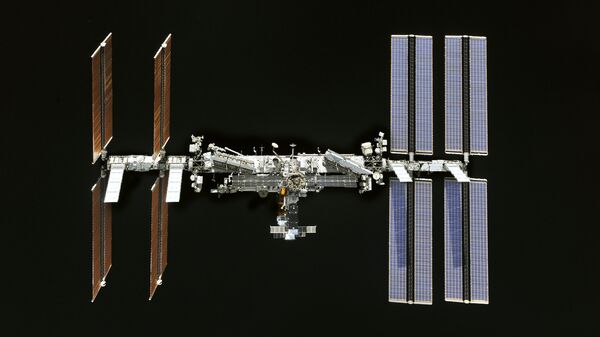 The orbit of the International space station (ISS) is planned for November 8th with the help of engines of the cargo ship “Progress MS-12”, with the result that the orbit height of the station will increase by 800 meters, reported RIA Novosti the representative of the press service of TsNIIMash.

“Starting the engines of the cargo ship “Progress MS-12″ expected in 1.40 MSK. They must have worked for 406 seconds. In the result, the average orbit height of the station will increase by 800 metres and will be 416,6 kilometers,” – said the Agency interlocutor.

According to him, the aim of the operation is the formation of ballistic conditions for landing manned spacecraft “Soyuz MS-13” in Kazakhstan. The ship is scheduled for February 6, 2020, it will return to Earth Russian Alexander Skvortsov, Italian Luca Parmitano and American Christina cook.

The previous correction of the ISS orbit was performed on September 14, using the engines of the Zvezda module. In the result, the average height of the orbit of the station increased by 1.05 kilometers and built 416,2 kilometers.