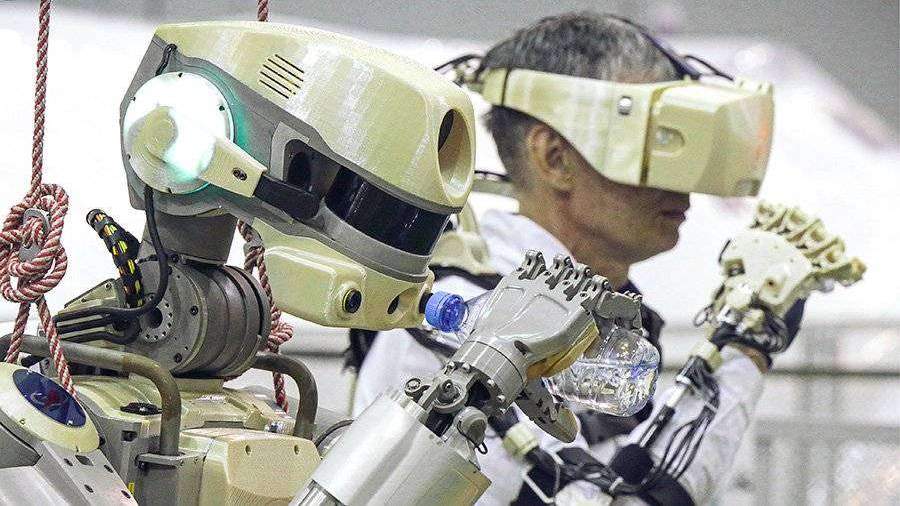 The space will remain manned, but it is necessary to minimize risks to humans, therefore, there must always be a robot. This was stated by the President of the Russian Academy of Sciences (RAS) Alexander Sergeev.

He stressed that entirely replace people with robots in space will not work, reports “RIA Novosti” on Friday, November 8th.

“The astronaut is a heroic profession, but it means that it is highly risky,” explained Sergeev. With the development of society the value of human life increases, so in certain professions need to put forward a robot, he said.

“I think that robotics deeper and deeper into space to penetrate and for technological reasons, and referred to humanitarian reasons and human presence will remain, but it must be justified and minimally risky,” — said the head wounds.

22 Aug robot PENI (Final Experimental Demonstration Object Research) sent to the International space station. During the flight the machine carried out several tasks under the control of the astronauts.

The presidents of Russia and Turkey opened a salon MAX

St. Petersburg scientists have named the new mineral in honor of indigenous peoples