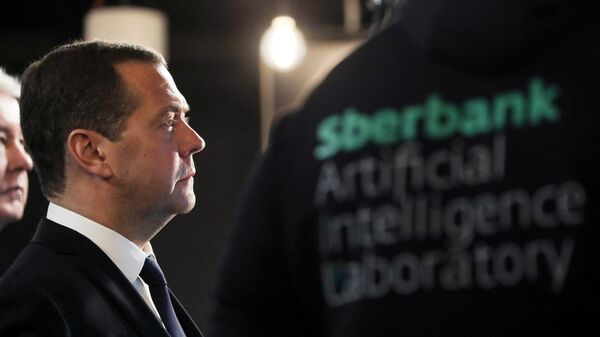 “We need to create a digital platform of public administration. And should it not “vtupuyu,” as it is sometimes many want to do,” warned Medvedev at the meeting in Sberbank.

He noted that sometimes “they come and say: “in order for us to be modern, go on a digital platform relationships that estimate, we need to buy a certain number of computers, such a configuration, to put so many people – that you kindly provide it to us, and if will not provide, any transition to the digital will not.” The head of the government named this approach is wrong.

“It’s a stupid approach because it is expensive, and because it very often contains risks or mismanagement, or corruption because purchased something that is absolutely unnecessary,” he explained, noting that he would like to hear suggestions for the establishment of a platform.

According to Medvedev, it is particularly important to ensure the security of digital platforms, but primarily to “understand how to act, what orders are needed and what acts need the job to deploy.”

Embattled TikTok: Behind the dance duels, a platform for youth activism