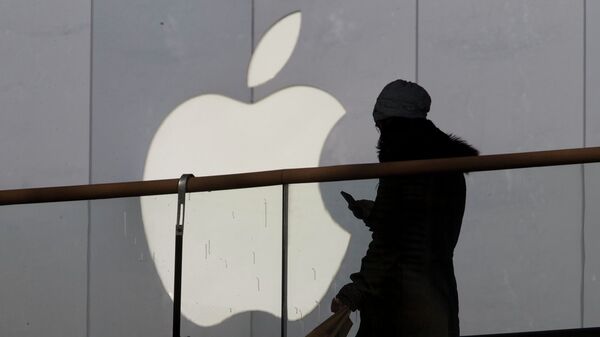 The price of the oldest of the updated versions of the iPhone fell below 20 thousand rubles, told Hi-tech.mail.

It is noted that the iPhone 6S 32 GB in one of the shops for the first time can be purchased for 19 995 rubles.

It clarifies the portal, Apple no longer supports older iPhone models, so the version 6S at the moment is the cheapest of the current.

In this newer model of iPhone SE also costs about 20 thousand rubles. Now the time to buy a smartphone no older than the iPhone 7.

To eliminate possible failures the owners of legacy devices you need to install new software. To do this, create a backup of data which then need to restore with your Mac or Windows PC.

To upgrade from older model should have latest iOS version: 10.3.4 or 9.3.6, depending on the device.

Fortnite is suing Apple and Google

Can you still play Fortnite despite it being banned from app stores?