A group of scientists from the UK, representing Birmingham University have uncovered the mechanism behind many cases of chronic fatigue. According to experts, is often the cause of this condition can become inflammation. 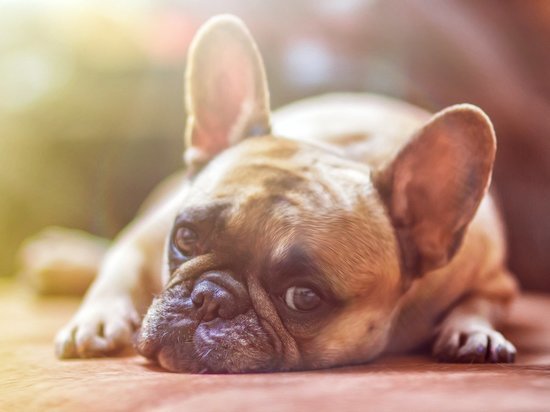 Chronic fatigue syndrome this is a condition in which a person feels tired even after a long rest. This may manifest itself in sluggishness, decrease in care, problems with concentration and so on. Previously it was known that the cause of these syndromes can be over-emotional and intellectual burden and poor sanitation and environmental conditions. However, concerning some other “risk factors” unanimous opinion among scientists was not. In particular, it was known about the relationship between chronic fatigue, excess weight and some chronic diseases, but until now, scientists were not sure which in this case is the cause and what the consequence.

British experts in cooperation with Dutch colleagues from the University of Amsterdam have carefully studied the reaction part of the brain responsible for visual attention, to inflammation. To do this, the researchers observed twenty male volunteers who were carried out, the vaccine of typhoid fever. The only side effect of this vaccination is a temporary inflammation, and professionals interested in how it will affect the ability of study participants to concentrate. While some days instead of the vaccine or placebo.

As it turned out, the inflammation actually has an impact on the vigilance of volunteers, including reducing their level of anxiety. According to scientists, this may indicate that between such processes and chronic fatigue syndrome there is a causal relationship.

The study was published in the journal NeuroImage.