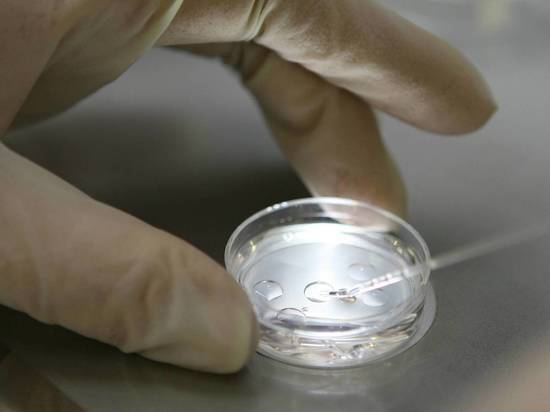 An international group of researchers led by scientists from the University of Bristol and Nanjing Institute of Geology and paleontology have discovered fossils called Caveasphaera in Guizhou province in southern China. It turned out that the fossils 609 million years and survived cells.

It turned out that the scientists got a multicellular organism, which developed as embryo. Scientists still are not sure that this organism was an animal. But they got proof that animals evolved from simple organisms, learned to develop different layers of tissues and organs.

The Cosmo Communicator went on sale

Quantum computer Google has, compared with the first atomic bomb