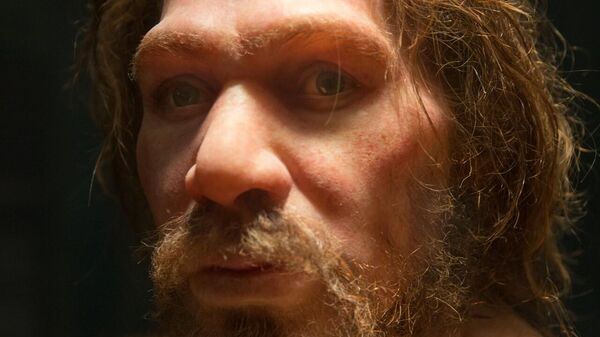 Scientists have built models that simulate the development of populations of Neanderthals and came to the conclusion that the explanation of the extinction of this branch of the genus Homo do not need any additional factors. Neanderthals could have disappeared into the power of simple demographic reasons. The study is published in the journal PLOS ONE.

The Neanderthals disappeared about 40 thousand years ago, around the same time when anatomically modern humans began to migrate from Africa to the middle East and Europe. It is believed that the latter were more adapted and more successfully competed with the Neanderthals in the struggle for resources. Besides climate change drove Neanderthals to leave the Northern regions of Europe and migrate South and South-East, to areas already occupied by modern humans.

Dutch scientists under the leadership of Krista Vaesen (Krist Vaesen) from Eindhovensche technological University theoretically proved that the explanation of the disappearance of a population of Neanderthals does not necessarily involve the basic argument of competition from modern humans.

The results of genetic studies indicate that populations of Neanderthals before the arrival in Europe of modern humans was very small — do not exceed 4000 individuals. They were divided into many small groups living remotely from each other.

The authors developed a population model to simulate population development of the Neanderthals numbering 50, 100, 500, 1000, or 5000 individuals for ten thousand years. As an example, group and family behavior, the researchers used modern small isolated groups of hunter-gatherers.

The results showed that the degeneration of such small populations is sufficient internal demographic factors such as inbreeding (inbreeding), the effect of alli — a reduced survival of individuals while reducing the population and effect of random annual fluctuations in fertility, mortality and sex ratio.

In this case, inbreeding is a crucial factor in the degeneration only for the smallest population effect alli already can cause extinction in populations of up to 1000 individuals, and both factors in combination with a random demographic fluctuations could cause a decline in populations of several thousand individuals.

The researchers didn’t account for in models of the pressure from modern humans, which could increase the factors of inbreeding and the effect of alli.

The authors believe that the disappearance of the Neanderthals was the paucity of their population. Even if they were identical to modern humans in their cognitive, social and cultural terms, and even in the absence of interspecific competition, the Neanderthals inevitably would be faced with the risk of extinction.

A previously unknown temple is found in Ingushetia