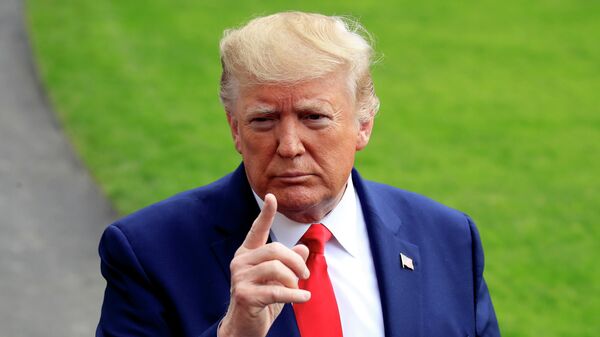 Campaign headquarters of U.S. President Donald trump, who is running for a second term, made a decision to refuse accreditation to journalists from Bloomberg News, citing the bias of the media.

As noted in the published statement of the Manager of the office of brad Parscale, denial of accreditation stems from the fact that earlier Bloomberg News decided not to conduct investigative journalism against its owner and the candidate in US presidents from Democratic party Michael Bloomberg. This policy, the Agency adhered to before, now it will be extended to other presidential candidates from the Democratic party.

Bloomberg last weekend entered the presidential race with the intention “to win trump”. However, while the rating policy is significantly inferior opponents in the Democratic party.

The United States presidential election will be held on 3 November 2020.

Russians are snapping up housing in Georgia

In mladá Boleslav, rolled off the first copy of new "Octavia"

In France, during the day noticed a decline in the number of hospitalized with coronavirus

In the Hague arrested a few dozen opponents of quarantine, staged a rally