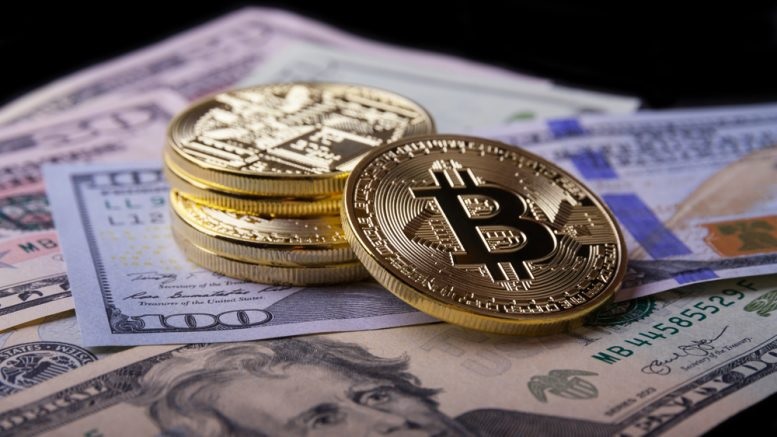 The cryptanalyst Rhythmtrader announced on his Twitter feed that more than 60% of bitcoins in 2019 never left their wallets:

“11 580 000 bitcoins have not moved in over a year. Even the growth rates of 85% in this is not forced the owners of million bitcoins to sell them. These fanatical Hodler insane.”

Perhaps this also leads many to think about, and not whether bitcoin one big bubble that create wealth only for those who bought them first.

In response to statistics Rhythmtrader in the same branch of Twitter was cited several reasons for the lack of motion of such a huge part of the bitcoins:

These factors have led to the fact that the number of idle wallets now remains relatively constant and does not vary almost, depending on the direction of the market. The possible rise of bitcoin prices after the reduction of its emissions in may 2020 will also dictate many of the miners strategy hodling.

Thus, it is possible to assert with confidence that bitcoin lives up to its purpose serves to preserve the value. This ability of bitcoin largely stems from the fact that it is not affected by inflation. In addition, bitcoin has a number of characteristics that allow him to surpass such recognized means of preserving value as gold.

Lukashenka builds the Foundation: why the Belarusian President travels to Serbia

The terrorist with the London bridge was an associate of radical preacher, and a year ago got out of prison

Bitcoin was less volatile than the currencies of developing countries

Report: the Outflow of bitcoin from kryptomere enhanced

Willy Wu: “Whales” mass buy bitcoins from the beginning of 2020