Probably in the foreseeable future smartphones in the form in which we are used to them, go into the past. With such a forecast made by Cristiano Amon, President of the American company for the development and research of wireless communications. 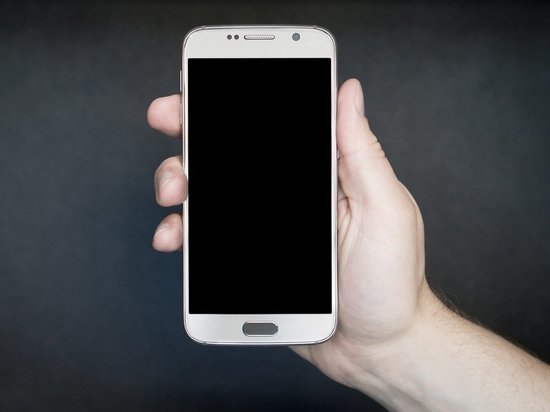 The expert, who Business Insider, said that now the biggest technology giants are actively engaged in the development of devices augmented reality, which would be the most convenient and functional. Ideally, such a device must be a variation of ‘smart’ glasses, but these glasses may exist in several variations, still not perfect enough to be used continuously and replaced by people more familiar devices.

However, according to Amon, the situation will begin to change after a couple of years. One of the incentives for the development of smart glasses is expected to become the advent of commercial 5G networks. Subsequently, the “smart glasses” can become the main device for communication between people, Internet surfing and execution of other functions that today are associated primarily with smartphones. This is probably the same fixture will come and replace the helmets of virtual reality In that AR and VR glasses are not bulky while wearing them will be no more difficult and tiring than regular glasses, and maybe even easier.

Also “smart glasses” will open to the people many new opportunities — for example, to identify the person or arrange sessions conferencing in which the participants will see through glasses a kind of “hologram” each other.

The expert emphasized that his forecast is not a “fantasy”, and the most likely result of implementation of the projects existing today.

Nightmare and dream. Scientists have figured out why we dream bad dreams

In the US there were stimulating for walking boot robot