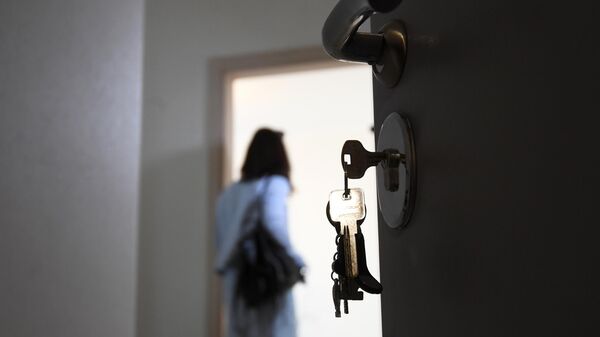 The home environment is suitable for the spread of dangerous bacteria resistant to antibiotics. To such conclusion scientists of the Medical school at Washington University in St. Louis, says MedicalXpress.

In the study, experts have studied samples obtained from the nostrils, armpits and groin of people living in houses in which lived the children who have undergone treatment for staph. In addition, we studied the samples Pets. It turned out that the bacterium have half the people and one third of the Pets.

Staphylococcus aureus was found on the door handles of the refrigerator, the sink faucets, the countertops in the bathroom, sheets, towels, light switches, phones, computer keyboards and mice.

Researchers are often advised to wash their hands after using the toilet and before preparing food or eating, because it reduces the likelihood of spreading bacteria. In addition, it is recommended twice a day, brush your teeth and to refuse in favor of the bath shower.

Turkish divers painted a portrait of Ataturk under water

Uzbek filmmakers will be trained in India