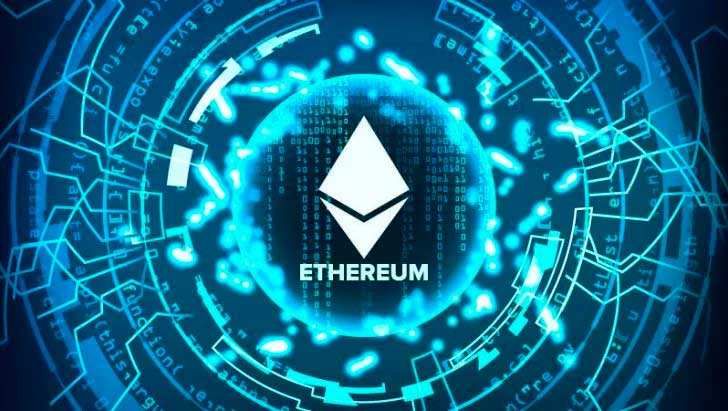 The developers of Ethereum came to a tentative agreement with regards to the transfer bombs of several years, writes Trustnodes with reference to the discussion.

“The current proposal – block 9 200 000, which will be released approximately January 6, said Tim Bako from startup PegaSys.

Nobody objects, so I think we came to a conceptual agreement with regards to the updates on block 9 200 000, which will push the bomb, over the nine million mark. It will be called “Melting ice””.

Nine million is the current value of the extracted blocks. The developers agreed to move the bomb, a further four million units, which corresponds to approximately two years of operation of the network at a time block in 15 seconds. Thus, in the case of approval that the fork bomb would be activated only in late 2021 or early 2022.

Meanwhile, is preparing to launch the signal circuit Ethereum 2.0 Beacon Chain. It can begin to function in the spring and will increase emissions by an amount determined by the amount allocated to staking ETH.

In addition, inflation will instantly increase of 2,000 ETH per day with the launch of this fork due to the normalization of awards, which in recent years has declined due to the start of the bomb difficulty.

To discuss the problems members of the wider community and the holders of the ETH was not involved, and the developers solve the issues of monetary policy the second largest cryptocurrency exclusively with each other, said Trustnodes.

Circuit on the basis of Proof-of-Stake is designed to eliminate the miners, however, according to the Creator of Ethereum Vitalik Buterin to complete the transition may take several years. All this time will use a hybrid mechanism of production of ETH on the basis of the current PoW chain and new PoS network.

Previously it was assumed that the bomb complexity may encourage miners to support ETH 2.0, but with a two-year reprieve bombs difficulties they will no longer be such a stimulus. While other cryptocurrencies reduce emissions by 50%, the Ethereum developers decide to perform an emergency hard fork to increase.

Publication date 03.12.2019
Share this material on social networks and Express their opinions in the comments below.