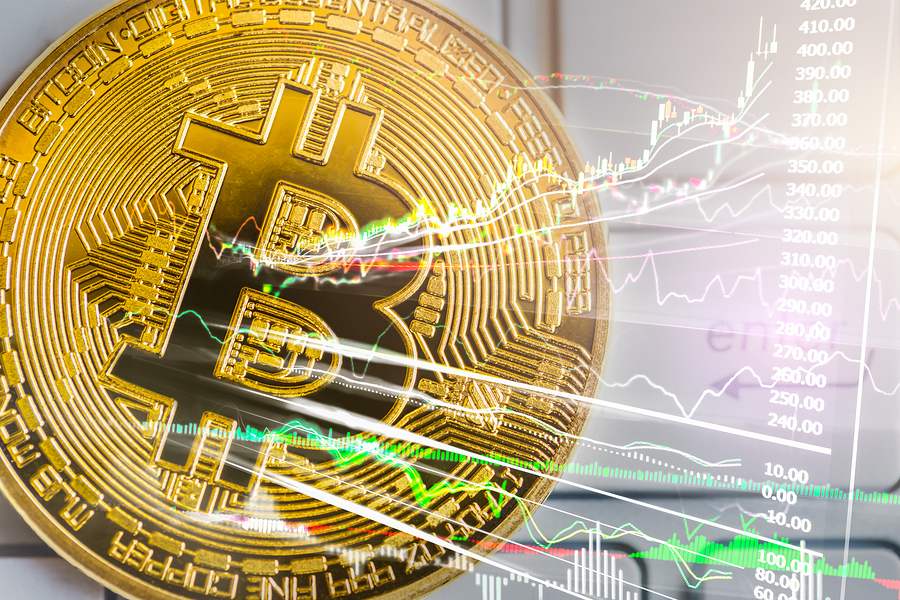 The bitcoin community is expanding rapidly, and more and more people are starting to consider BTC a symbol of protest against the traditional financial system.

At the beginning of this year, the popular television host Max Keiser even compared the first cryptocurrency with the “yellow jackets” in France protesting the infringement of their rights.

This statement Kaiser made when bitcoin was trading below $3600. However, he’s still confident that we will rise BTC to $100 000.

Now the largest digital currency traded above $7000. According to some traders, may halving 2020 (a reduction of awards to miners) will create conditions for the resumption of the expansion of bitcoin.

Many members of cryptosphere also consider BTC a symbol of global revolution. Among them are Anthony Pompliano, co-founder of Morgan Creek. On Twitter he wrote that the bitcoin changed the world.

Prior to that, Pompliano posted another post on his page in which he stressed that bitcoin is not an investment, and peaceful protest against the world system.

According to this businessman, now many people do not even realize the true potential of BTC. The first cryptocurrency qualitatively change the modern world, and it is necessary to understand now.