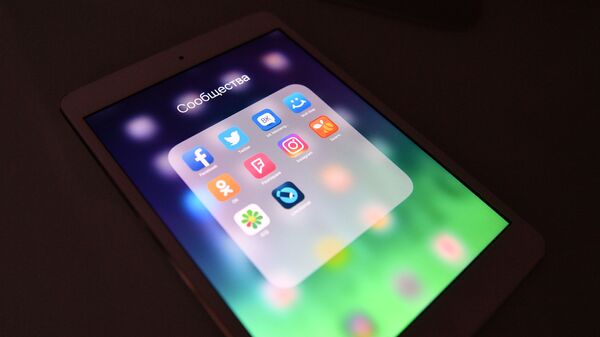 Mobile application developed in any country of the world can access the private information of the users, therefore, public servants should in principle avoid their use, told RIA Novosti on Tuesday, the expert in the field of cybersecurity Alexey Kurochkin.

He commented about the letter sent to the FBI the leader of the Democrats in the Senate, Chuck Schumer, according to which all developed in Russia mobile application may carry the “potential counterintelligence threat.”

In July, Schumer said in a letter to the heads of the FBI and the Federal trade Commission (FTC) that the Russian FaceApp application could pose a threat to U.S. national security, and asked them to take measures in this regard. According to the Senator, any photos taken from the app can be used in the future without the user’s consent.

The concern of the FBI is partly related to the “legal mechanisms that allow the government to access data within the country.” In particular, the FBI claims that the Russian authorities were “unable to obtain remote access to all communication channels and servers in the Russian media” without requiring access providers.

“With the same success, access to the data of our users has a lot of American apps. But it is unlikely that our intelligence services interesting personal data of ordinary citizens. And if a person occupies a high position, it is not worth your data to anyone else. Neither Russian nor American nor the Israeli application. And all those loud statements is just a contrived excuse to make another negative attack against Russia,” – said Kurochkin.

The expert noted that any application can collect data about the user, but in most cases all of these programs are limited to only the data to which access is allowed the user.

“Apple, Google and others always check what data access requests the application is justified and whether this access. Therefore, each time establishing a new application, you need to carefully watch where it wants to access contacts/photos/camera, some ask for access to online banks. And independently need to make a decision – are you ready to share it,” – said the Agency interlocutor.