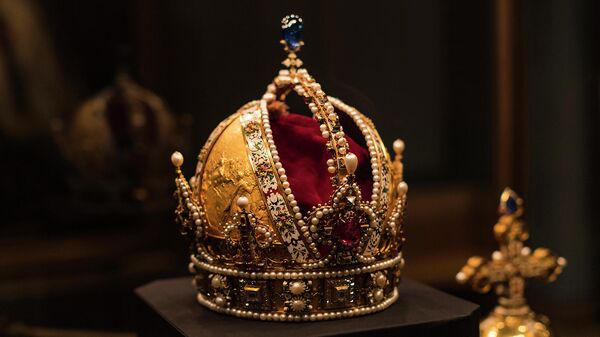 Alfia Enikeeva. The researchers first confirmed that the mighty Habsburg dynasty, who ruled for two hundred years Spain, literally degenerated due to the closely related marriages. Appearing in the Royal family of the children either died in infancy or had a whole bunch of hereditary diseases, transforming them into severe disabilities. However, the monarchs continued to advance on the genetic rakes, wanting to keep power within the clan. However, this was true not only for the Habsburgs. History knows many examples when the incest was brought the all-powerful dynasty to collapse. The sick rulers who were born in closely related marriages, in the material RIA Novosti.

According to recent scientific data, the Neanderthals most likely went extinct due to inbreeding — the so-called scientific interbreeding of close relatives within a single, usually small populations. A similar fate could befall our direct ancestors Homo sapiens, which, apparently, is also practiced inbreeding, but managed to stop in time.

Nevertheless, in Ancient Egypt, the pharaohs who mistook themselves children of the sun God, back to the incest and consanguinity in marriages. It was believed that the demigods are unable to combine their blood with ordinary people. As a result, the kings were born in poor health, children with obvious abnormalities in appearance. So, recreated by scientists in 2014, the appearance of Tutankhamun did not like his funeral mask.

Apparently, the offspring of the gods was jutting lower jaw and cleft palate — congenital splitting of the hard palate. According to CT, the ruler was suffering from necrosis of the bones of the feet, and his left leg near the ankle and foot was so badly twisted that he could only move with a cane. Pharaoh also had very narrow shoulders and wide hips. 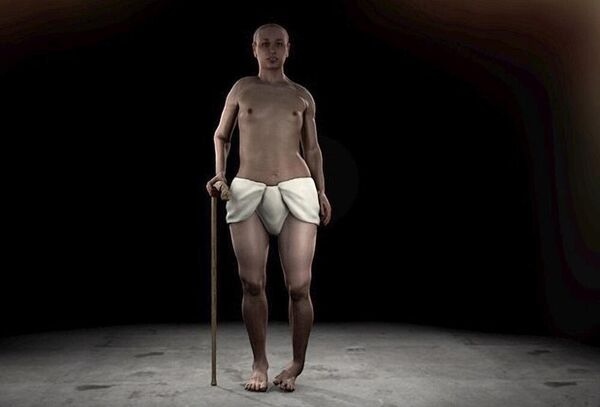 That last detail has prompted researchers from Imperial College London (UK) the idea of inherited genetic disease. According to scientists, Tutankhamen, born from the marriage of brothers and sisters, suffered from a rare form of epilepsy in which the seizures begin in the temporal lobe of the brain. It is associated with the area involved in the production of hormones. This may account for the feminine type of figure of the Pharaoh.

However, despite a whole bunch of genetic disorders, Tutankhamun died at the age of 19 years not from them but from common malaria.

Epilepsy, problems with the development of the skeleton and intelligence, a huge lower lip and protruding in front of the massive chin (it hurt to speak and chew food) — it looked like the last king of the Spanish Habsburg Charles II. He was born from the marriage of relatives of uncle and niece, instead of the 32 ancestors in the fifth generation had only ten. Eight of them among themselves, too, were close relatives.

The so-called coefficient of inbreeding is the percentage the same (homozygous) genes received from father and mother — Carl was equal to 25.4 mm. It’s even more than children born from respect, brothers and sisters. 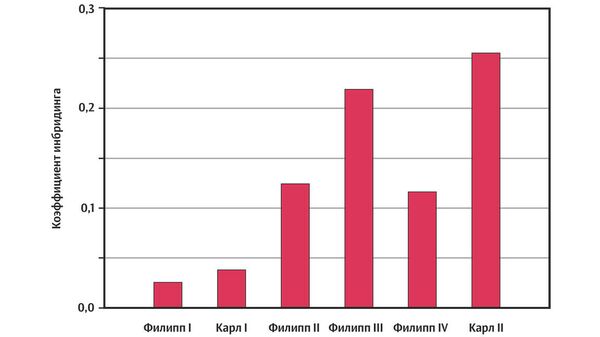 Scientists from the University of Santiago de Compostela (Spain), analyzing the in vivo portraits of 15 members of the Spanish branch of the Hapsburgs and a large extended family spanning over 20 generations, confirmed that the problems of health Charles II — the result of inbreeding. Experts focused on two distinctive features of the genus — protruding lower lip, and massive chin, the formation of which answered certain gene variants.

Heterozygous people, that is received from parents different variants of the same DNA, harmful mutations can be balanced with healthy genes. But the Spanish Habsburgs, choosing spouses among their relatives, this was not possible. So if the common ancestor of Maximilian I, Emperor of the Holy Roman Empire, protruding lip and chin were not expressed very strongly, then his descendants are the signs of developmental disorders of the jaw manifested itself in all its glory. It is primarily about the king of Spain and Portugal, Philip IV to his daughter Margaret of Austria, the nephew of Charles I, Leopold I and, of course, Charles II, was characterized by very poor health and was unable to leave offspring. 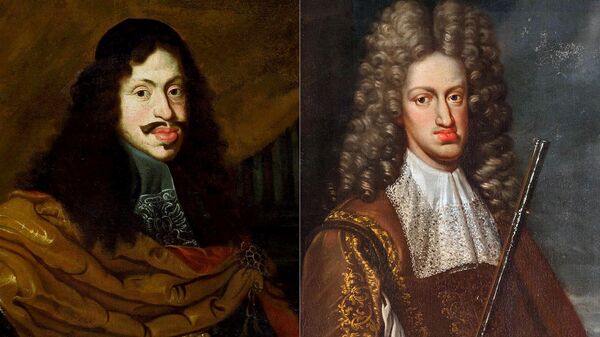 In the late NINETEENTH — early twentieth century, hemophilia (a hereditary disease of blood clotting) was struck by several European monarchs. English Prince Leopold, Prince of Hesse Frederick, two Spanish Infanta Alfonso and Gonzalo, and the heir to the Russian Empire, Tsarevich Alexei was the bleeders and could die from the slightest injury or spontaneous internal bleeding. A dozen European princesses were considered as carriers of dangerous version of the gene that triggers the development of the disease in men.

Mutations leading to hemophilia, all endowed Queen Victoria married her cousin and gave birth to this marriage nine children. Three of them received ill-fated mutation from the mother, and then passed to his descendants. Where harmful version of the gene appeared in the Victoria is unclear. Some researchers suggest that it could adopt her from her father, the Duke of Kent, although there is no evidence that he had hemophilia, no. Others believe that the mutation arose in the Royal genome de novo. 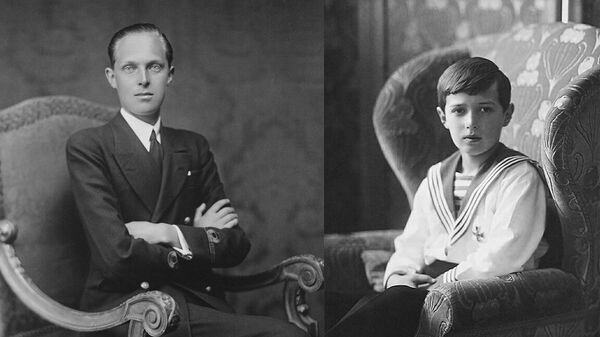 Whatever it was, but of the princes, hemophilia, longest stretched the son of Victoria Leopold. He died at the age of 31, by the standards of the time was considered a very good result for the bleeder. Today people with such a diagnosis, carefully watching their health, live a long time — up to 60-70 years. Moreover, some types of hemophilia can be considered curable. At least in the body of the 13 patients in whom the blood flow has introduced a healthy copy of the gene restored normal levels of coagulation factor VIII. It is the deficiency of this protein is associated with the most unpleasant manifestations of the disease.