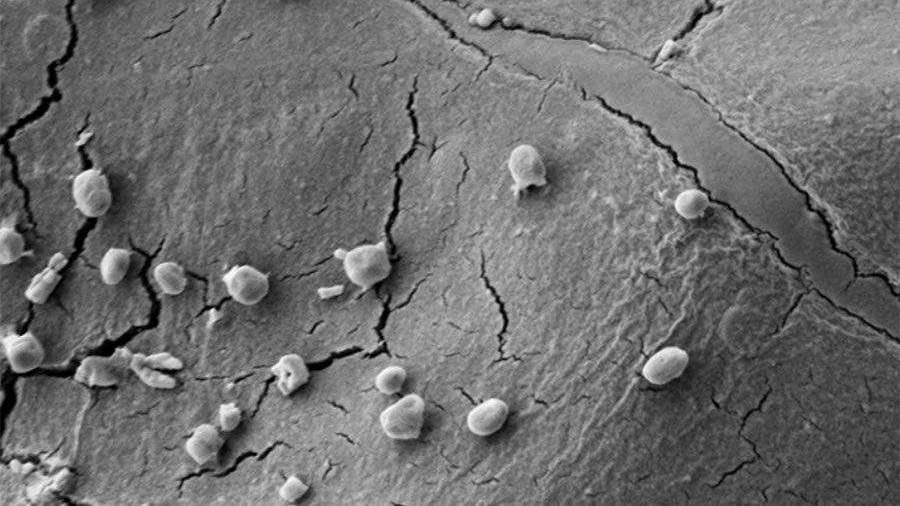 An international team of scientists first discovered the microorganisms are able to survive the asteroids, and meteorites, as inorganic substances are used for energy sources. This was announced by the publication of Scientific Reports.

The researchers chose the archaea Metallosphaera sedula, as they are not afraid of high temperatures and acidity. The samples were put on the sterilized surface of the meteorite Northwest Africa 1172 (weight 120 kg), which was found even in 2020.

The object consists of a mixture of different metals and has a porous structure. This has helped scientists to monitor. As a result of cosmic breed even more nutritious for bacteria than terrestrial minerals.

Colonies showed rapid growth on control plots. In addition, they have left specific traces of their livelihoods. Thus, in the future, scientists will be able to determine whether there were other meteorites in contact with living organisms.

23 Nov astronomer Ussuri astrophysical Observatory Igor Lapin assess the risk of near-Earth of a new asteroid, which is comparable in size to the Chelyabinsk meteorite.