The graphics card used by volunteers, a major project to search for aliens, have a bug in the driver where the data to be inaccurate. This was stated by experts from the University of California at Berkeley, working in the framework of this project. 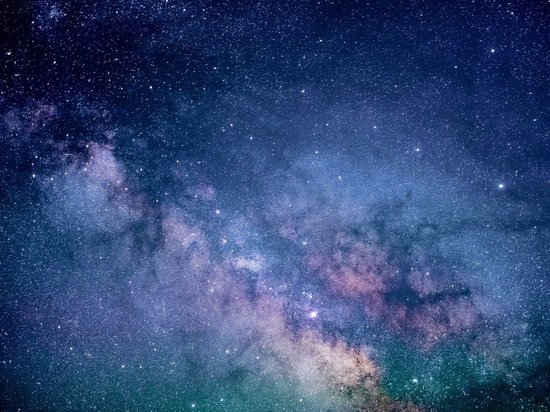 Many scientists fully admit that the Earth is not the only inhabited planet, and some hope to find alien forms of life even within the Solar system — for example, some potentially habitable satellites of Jupiter and Saturn. The probability of the existence in the more distant outer space extraterrestrial civilizations, some experts consider more skeptical, but a lot of professionals allows such a possibility — purely theoretically nor Earth nor the Sun are a unique cosmic body, and somewhere in the vast Universe could arise as the optimal conditions for the emergence of intelligent beings and our planet. However, often flying around the Internet news about the “evidence” of the existence of aliens represent the frankly pseudo-scientific texts and the authors of such “sensations” have no real relation to science

SETI (Search for Extraterrestrial Intelligence “the Search for extraterrestrial intelligence”) is one of the few exceptions. In the framework of serious scientists are looking for ways to send signals to aliens in space, and also watching not receive any messages from the “brothers in mind” earthlings. This requires a modern graphics processors, and some time ago experts had requested assistance from volunteers to connect to this task the resources of their own computers.

However, as recently reported by the project specialists, two graphics cards, is quite popular among its participants, making incorrect results in the database, and these errors are not “eliminated” even under cross-validation.

At the beginning of last year, some experts expressed the opinion, which is very popular at the time mining scriptvalium can also prevent humanity to find “brothers on reason”.The case, of course, is not that hypothetical extraterrestrial civilizations may seem like a reprehensible human activity. According to scientists, in reality everything is much simpler — miners so actively buying GPUs that they are no longer enough for the “seekers of aliens.”