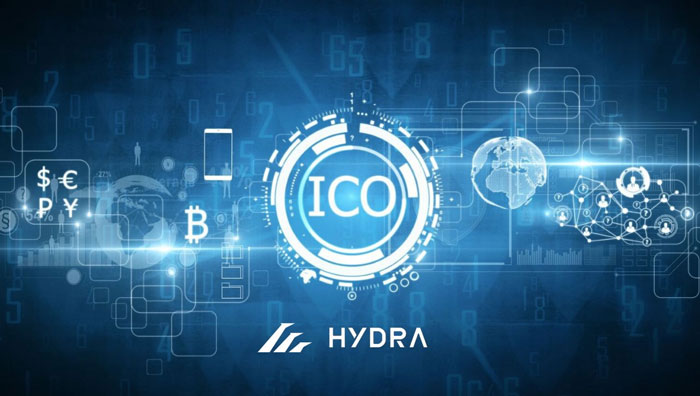 For anybody not a secret that the anonymity of cryptocurrencies has to appeal not only to kryptonitetm, but violators of the law. They are especially popular on the darknet: there is a majority of prohibited goods sold for digital currency. One of the leading such trade, suddenly announced the holding of ICO.

The darknet marketplace Hydra announced plans to launch a transnational decentralized platform for the sale of prohibited goods. Funding for this project will be collected by ICO. This is stated in the investment Memorandum published by the management platform. According to available information, on sale 49% licenzirovanie share of the project.

Hydra is a online store, virtual shop Windows which are full of all sorts of drugs, the abundance of which would envy the coffeeshops of Amsterdam. And for our local Russian junkies that Amsterdam had only seen in YouTube, the Hydra is a Mecca in the literal and figurative sense.

Also the representatives of the Hydra announced that a large-scale investigation into news media Lenta.ru their confrontation with the marketplace RAMP was an advertising campaign.

In turn, the chief editor of “Tapes” Vladimir Todorov said that message from Hydra “does not contain a single word of truth” and aims to create his publishing problems with control authorities.

Raised during the ICO funds promise to put on the creation of a “transnational decentralized platform for the sale of prohibited goods”. What are the differences will be from the already existing platform is unclear. Apparently, the leadership of Hydra hopes to make its business more anonymous and so no one really tries to cover.

During ICO it is planned to sell to investors 49% of the business, that is, the control packet will remain in the manual. How exactly the money will expand the illegal site — unknown. Perhaps the money will be used to purchase even bigger amount of advertisement in the leading Russian media.

And if the police covered homegrown Kleimenov that for 600 rubles scattered bookmarks on the entrances, now, after the Hydra ICO under article can get every who invest their money in the development is prohibited in all countries of the site. Do not recommend anyone to buy their tokens, and in General to visit this website, there are persistent rumors that even using TOR is to do not safe.

It is not necessary to exclude the possibility that the user of the site just disappear after the fundraiser, and to go to court with claims you will not succeed. So most likely, it is better to spend a nest egg for their own education, to listen to mom and not using prohibited resources in search of a cheap escape from reality. But we certain don’t condemn, your actions are your choices.

Also note that the actions of the Hydra can hurt the market the ICO and cryptocurrency in Russia as a whole. This step can be described as bold and rather blatant slap in the side of the law, which may be followed by a response. We will monitor the situation.

Disclaimer: warning readers that the website Hydra performs illegal activities on the territory of Russia.

Publication date 12.12.2019
Share this material on social networks and Express their opinions in the comments below.