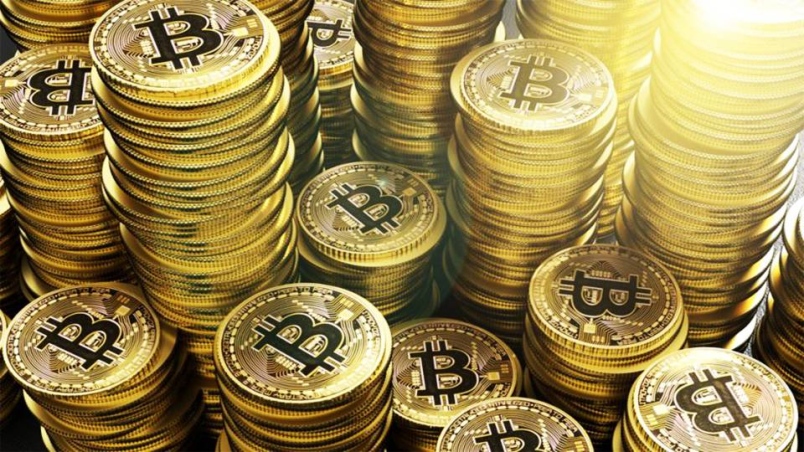 Delphi Digital has released a new study which States that about 59% of bitcoins, bought at least a year ago, never moved in all that time. The desire of investors to keep under control as many coins signals the fact that trading activity declines.

The burst of activity was observed in October, when Chinese authorities announced support blockchain technologies. However, in late November, the trade turnover fell to a six-month low.

In addition, Delphi Digital analysts draw attention to the fact that bitcoins, bought in November 2017, still without moving.

We are talking about 220 000 coins totaling up to $1.6 billion at today’s exchange rate of BTC. This suggests that the growing number of so-called hontarov who prefer not to part with cryptocurrency.

It is obvious that these representatives of cryptosphere are ardent fans of bitcoin and hoarding BTC for the future. About strengthening of positions of hontarov previously said Twitter user Rhythm. He also said that in 2019, over 60% of bitcoins will not move.