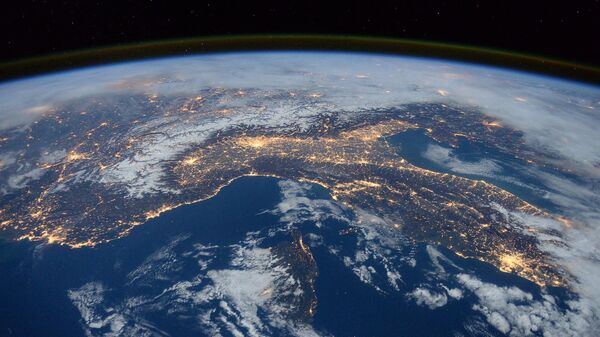 The first Deputy Chairman of the Duma Committee on defense Alexander shereen asked the head of Roscosmos, Dmitry Rogozin, to take the initiative on establishing October 24 as the Day of remembrance of those killed in the exploration of space.

“Twenty-fourth day of October 1960, when preparations for the first test launch of an Intercontinental ballistic missile R-16 at the Baikonur cosmodrome was one of the worst disasters in the history of world rocketry, known as the “Nedelin Disaster,” writes shereen in his address (a copy is available to RIA Novosti).

He notes that three years later, on October 24 at the Baikonur cosmodrome in one of the martial mines R-9 caught fire, killing 8 people. The Deputy wrote that for many years October 24 at Baikonur is memorial day, the day the meetings are held, at the memorial to lay flowers.

“In 2020, will mark a tragic anniversary since the disaster at Baikonur, and I think it is necessary by that date to amend the Federal law “About days of military glory and anniversaries of Russia” from 13.03.1995 n 32-FL and set as a memorial dates of Russia on 24 October as the Day of memory and grief for the dead in space exploration,” reads the letter of the Deputy.

“I ask You to take the initiative on establishing October 24 as the commemorative date of the Day of memory and grief for the dead in space exploration,” asked shereen to Rogozin.