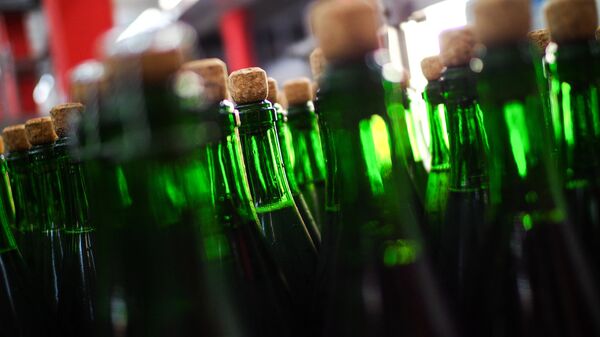 Drinking alcohol even in small quantities increases the risk of developing cancer. To such conclusion the scientific group from Japan and the United States, according to MedicalXpress.

Researchers studied clinical data from 33 hospitals in Japan over the 2005-2016 years. They analyzed information about 63.2 thousand patients with cancer and the same number of healthy volunteers. All participants told how much alcohol they drink each day, and indicated the duration of use.

It turned out that the chances of getting cancer was the least in people who don’t drink alcohol. Those who drink alcohol in small or moderate doses, the likelihood of developing cancer is markedly increased. So, one alcoholic drink per day within ten years or twice a day for five years increase the overall risk of cancer of the rectum, stomach, breast, prostate, or esophageal and other cancers by five percent.

“Given the current problems associated with the widespread incidence of cancer, we must continue to encourage education of the population regarding the risks of cancer associated with alcohol,” — said the doctor of medical Sciences from the University of Tokyo Masayoshi Zaitsu.