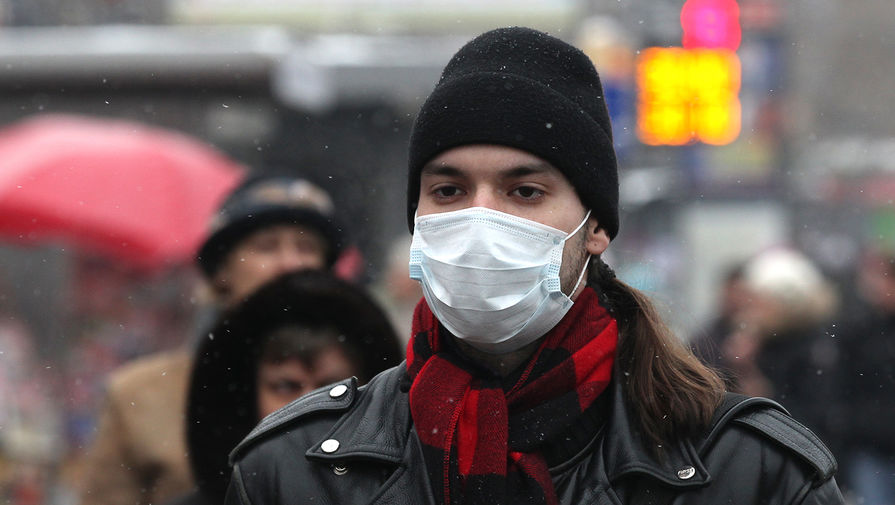 Flu viruses and colds interfere with each other to infect people, it turned out the British virologists. The mechanism of their interaction is not clear until the end, but its study will allow us to predict epidemics, scientists hope.

Flu viruses and colds interfere with each other to infect people, the researchers found from the University of Glasgow. The work was was published in the journal PNAS.

The influenza viruses and viruses that cause the common cold, infects a person around the same time of the year. They quickly mutate, creating new strains, so protection from them is difficult. Researchers have long been interested in how viruses interact, and how contamination in one of them affects the ability to pick up another.

“It was clear that the influenza virus and rhinovirus interact in a negative way, says Dr. Pablo Murcia. — When there is an outbreak of influenza, the incidence of rhinovirus decreases, and Vice versa.”

The researchers analyzed data on health 44 thousand Britons suffering from respiratory infections for nine years. They found out from a virus suffered each patient, and then built the model that would explain the interaction between these viruses depending on the time of year and other factors.

As it turned out, the infection with influenza virus by 70% reduces the chances of suffering from rhinovirus, the main causative agent of SARS. Conversely, rhinovirus “protects” the body from the flu.

“We assume that respiratory viruses compete for resources about the same as African hyenas and lions. They can do this directly, getting into the same cells and indirectly: immune response to one virus will interfere with the second to enter the body,” says virologist Sam Niknaks, one of the authors.

“I think one virus initiates the inflammatory response, which acts as a barrier for the other virus,” said Dr. William Shaffner.

The reasons may be different, notes of Nikbakhsh —

so, the flu or a cold person is likely to stay home or go to a hospital, which will reduce his chances of interaction with the virus-competitor.

A person can be a carrier of the virus, but he is not sick, warns Shaffner. So if no one was sneezing and not coughing, it doesn’t mean that the person does not come into contact with the media.

In the near future, the researchers plan to find out by experiments on animals, what are the exact mechanisms against viruses in the body. Not only will this allow you to learn more about the competition between infections, but also help to understand how to use a flu epidemic or cold, for the prediction of outbreaks”competitor,” conclude the authors.

“Traditionally, viruses are studied separately, but we showed that it is also necessary to study them together, like an ecosystem, says Murcia. To study the interaction between viruses may help explain why different viruses circulate at different times of the year or why they affect different age groups, and why certain types of viruses infect different parts of the respiratory tract such as the nose or lungs. Now my team is conducting experiments to try to understand the interaction of respiratory viruses, including influenza virus and rhinovirus.

If we understand how the viruses interact and how certain viral infections can facilitate or suppress each other, then perhaps we can develop more effective ways of dealing with viruses.”

Russia the flu epidemic is waiting in January, calculated the experts of the Institute of influenza. According to the Minister of health Veronika Skvortsova, the growth of influenza should occur at the end of December, so in the first month of the new year the number of infected reaches a maximum. The decline in the number of cases will go in April.