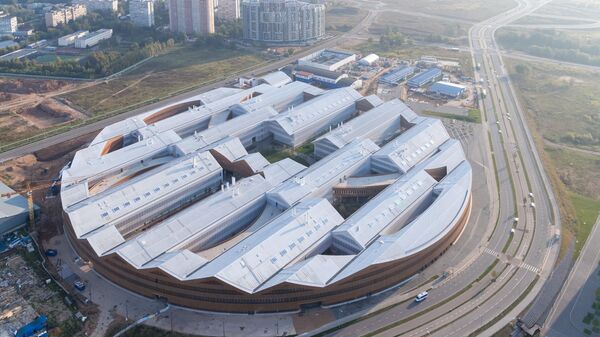 Article four officers of the SKOLKOVO Institute of science and technology (Skoltech) became the absolute leader of the service evaluation online activity in relation to scientific publications in the Internet Altmetric Top 100 by the number of reposts in the global Network for all seven years of the existence of the ranking, reported the press service of Skoltech.

The article Russian scientists Yegor Zakharov, Alexandra Sisea, Yegor Burkov and Professor Victor Lempitsky deals with the possibility of creating a system which allows to synthesize realistic video sequences that mimic the speech and the facial expressions of a particular person. This work belongs to the next stage in the development of speech recognition and generation entities, the press service of Skoltech.

“We wanted to improve the functions of telepresence in virtual and augmented reality. An important part of this environment is realistic, as will look and move people. Using deep learning, we sought to achieve the most natural image,” — said Zakharov, words which are given in the message.

“Thanks to deep learning based on the many photos of celebrities, our algorithm needs just a few pictures of the man to create a realistic video avatar”, — said, in turn, Lempitsky.

The service Altmetric will track the reaction to the published results of research in the Network, analyzing statements and discussions of users in scientific and other forums, publications in the leading mass media, the content of public policy documents, the debate on social networks and blogs.

In this year’s ranking Altmetric Top 100 include articles published in 43 journals, Preprint servers and public sites. The number of publications in the list of lead authors from Harvard University in the United States (11 articles) and the journal Nature (12 publications).

Skoltech is a non — governmental technological University, one of the key elements of the innovative center “SKOLKOVO”. Established in 2011 with the support of the Massachusetts Institute of technology (USA). The model of the Institute provides for the integration of technological education, research and entrepreneurial skills.