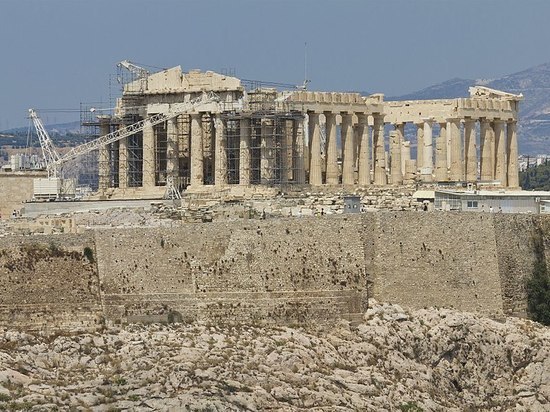 The building, known today under the name of the Parthenon, who built it was called by the ancient Greeks otherwise. This was stated by the group of scientists under the leadership Anrika van Roheisen, Utrecht University, analyzed the number of ancient texts.

According to experts, the ancient Greek temple located on the Athenian Acropolis and is dedicated to the patroness of the city Athena, originally bore the name “Hekatompedon” like other buildings of this kind with a length of over thirty meters. As explained, correspond to the thirty meters 100 feet, and the name “hekatompedon” comes from the words “one hundred” (hekaton) and “foot” (pous).

According to experts, the name “Parthenon” was originally given to another building, and the object of study was fixed already in the Roman period.

The study was published in the scientific journal American Journal of Archaeology.