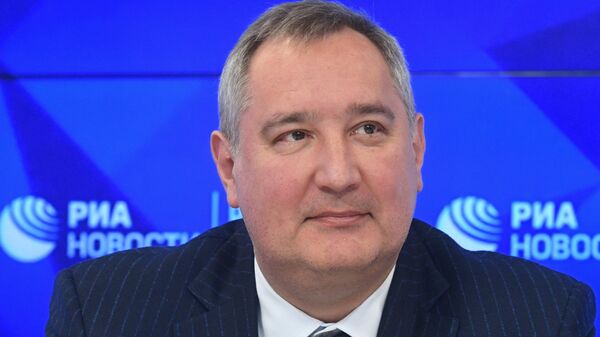 Roscosmos has decided to give NASA two space ships “Soyuz-MS” for missions to the ISS in 2020 and 2021, told RIA Novosti on Friday, the CEO of rostec Dmitry Rogozin.

“We took a policy decision to provide NASA the space on our ships to fly to the ISS. While they requested two seats at the end of 2020 – spring 2021”, – said Rogozin.

The current contract between NASA and Roscosmos provides that the last American astronaut Christopher Cassidy will fly to the ISS aboard the “Soyuz MS-16” 9 April 2020 and will remain at the station until October 22. On the American website of public procurement was noted that NASA is going to contract with Roscosmos to purchase two seats – one on the “Union MS-17” and one on “Soyuz MS-18”. This will allow the Agency to ensure that the stay at the ISS as at least one American astronaut to September 2021 for delays in the starts of American manned spacecraft.

In 2011, was decommissioned by the American reusable manned space transportation system Space Shuttle. After that, the crew delivered to the ISS only Russian “Soyuz”. In the United States to send astronauts to the station developed a new manned spacecraft: Crew Dragon company SpaceX, Cockpit – Boeing.

In March, the Crew Dragon made its first unmanned test flight to the ISS. Launch to the station first Cockpit without crew on December 20th. It is expected that both ships will make test flights with crews in the first half of 2020, after which will be certified by NASA for house missions to the ISS.