Today, December 22, the Northern hemisphere of the Earth comes the shortest day of the year, and on the South the longest. The coming night, by contrast, will be to the North of the equator the longest. This astronomical event called winter solstice. It marks the start of “astronomical winter” in Eurasia, North America and most of Africa, and “astronomical summer” in Australia and South America. 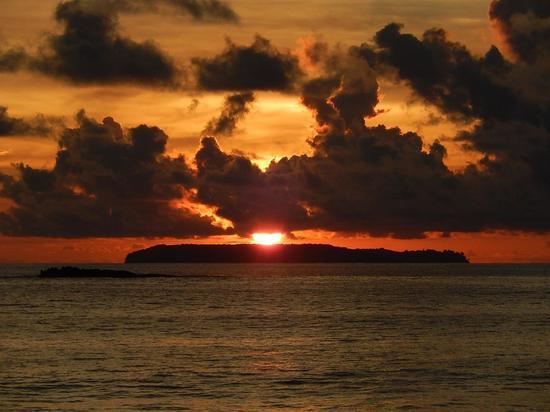 Most often, the Sun moving along the Ecliptic, reaches the most remote position from the celestial equator towards the South pole of the world on 21 December, but this year has been one of the relatively few exceptions. “Solstice” today is called because the Sun, which by midday will reach a height of about 11 degrees above the horizon for some time as though “freezes” in that position.

Many cultures in the Northern hemisphere, the winter solstice has played an important role. This is evidenced by the structure of many ancient archaeological sites: for example, the main axis of Stonehenge in the UK is aligned with the visual line, indicating the sunset on this day. Often the celebrations, dedicated to this day, was quite “optimistic” — the representatives of the ancient civilizations saw reason to rejoice in the fact that for six months the days will become longer. In some ways it was seen as “the victory of light over darkness”.

In Ancient Rome, by the end of December was dedicated to “birthday of the invincible sun”. In the Slavic tradition with the winter solstice is linked to the Christmas carols, the Germanic peoples — Yule, and in Greek mythology days of the summer and winter solstice was only in the year that Hades was allowed to leave the underworld and appearing on mount Olympus.

By the way, in the Northern hemisphere astronomical autumn and winter together on last five days shorter than spring and summer, and in the South, on the contrary, for five days longer. This is due to the fact that the Earth in this period passes closer to the Sun section of its orbit, which is moving a little faster. Thus, contrary to popular belief, the changing of the seasons is not due to the changing distance to the Sun (which becomes minimum in the middle of winter in the Northern hemisphere), and the fact that the axis of rotation of the Earth has a tilt to the plane of earth’s orbit.