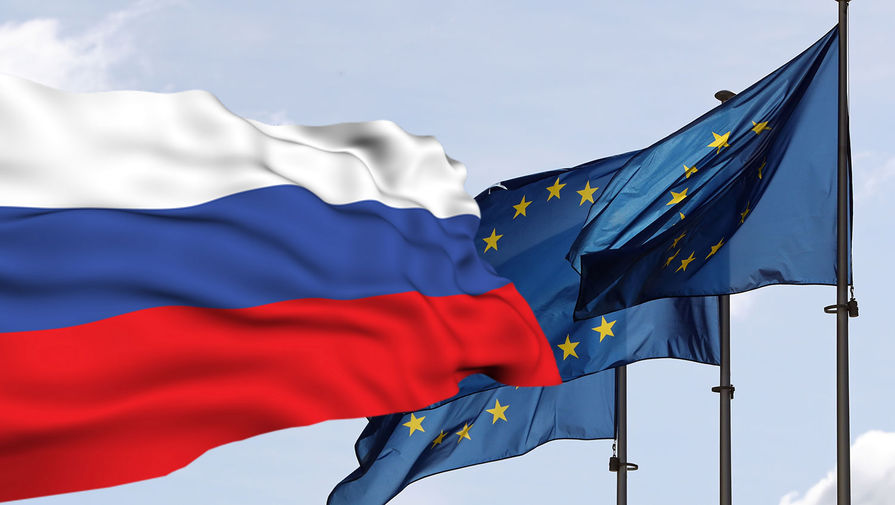 Most people in Germany, Italy, France and the UK are in favour of developing bilateral relations between the European Union and Russia, according to a survey. This position is mainly held by the older generation, men and holders of University degrees.

Most people in the UK, Germany, France and Italy would like the EU established relations with Russia, follows from the results of the French survey Institute IFop commissioned by Sputnik.News.

So, for the normalization of relations was made by 84% of respondents in Germany, 75% in France, 68% of people in Britain and 78% of Italians.

It is noted that most of those who advocate dialogue between the EU and Russia — the older generation. In addition, the same position is held, primarily, citizens with higher education. Also, according to the survey results, for the normalization of most of the men.

Against the restoration of the dialogue are mostly conservatives or supporters of nationalism. In Britain eurosceptics, and in Italy — supporters of the nationalist party “Forward, Italy”.

The survey was conducted from 2 to 15 October. Among the respondents 1013 of the inhabitants of France, 1004 citizen of the UK, as many people in Germany, and 1001 a citizen of Italy.

According to doctor of political Sciences, Professor of Moscow state University Andrey manoylo, the position took part in the European survey is understandable and justified.

“It is clear that even “better a bad peace than a good quarrel,” and to quarrel with Russia no one wants. And it says that the opinion of the population of these countries is at odds with the position of their governments”, — quotes its words of FAN.

In early December, the representative of the Union for foreign Affairs and security policy Josep Borrell stated that a common position on Russia from the European countries.

“The issue is very controversial. Some countries have been reluctant to normalize relations with Russia, and who, on the contrary, supports it. Sanctions by themselves do not constitute a policy”, — said EuroDeposit.

According to Borrell, to allocate a single line for the EU in cooperation with Russia is very difficult.

Meanwhile, Moscow in partnership with the European Union looks pragmatic, said a few days ago the Deputy Minister of foreign Affairs of the Russian Federation Alexander Grushko.

“We are looking at the prospect of our relations with the EU based on the fact that the open contacts, and the imposition of sanctions and barriers to each other, to no good leads. On the contrary, today they give an effect opposite to the expected,” — said the Russian diplomat in conversation with RIA “Novosti”.

In July, Russia’s permanent representative to the EU Vladimir Chizhov stated that to improve relations between Moscow and the EU the latest “must accumulate a critical mass of political will.”

“This plan is about the attitude of a particular member country in terms of cooperation with Russia”, — said Chizhov.

Now the relationship of the parties “far from normal”, many projects have been frozen, suspended, and also the cooperation between the parliaments of the countries. However, no one knows exactly when time will improve the situation.

Thus, according to Chizhov, Russia and Europe United by many ties — of trade, cultural and economic.

“The EU is our biggest trading partner and source of investment. In turn, Russia remains the largest supplier of energy and other commodities in the EU”, — concluded the Russian Ambassador.

However, the desire of some EU countries to get closer to Russia raises concerns among other EU members — in particular, in August this was stated by Deputy foreign Minister of Poland Marcin PSIDC.

“It seems that some European leaders do not understand that their actions look like an attempt to “defrost” relations with Russia — and this is very short-sighted policy”, — said the Polish diplomat.

According to him, the warming of relations with Russia can demonstrate to the Kremlin the readiness of Europe to “forget the annexation of Crimea” that would set a dangerous precedent and give Moscow “to evade responsibility”. PSIDC also expressed regret over the fact that Russia tried to restrain and dissuade him from “aggression” in Eastern Europe, but Moscow “a half step will not retreat”.