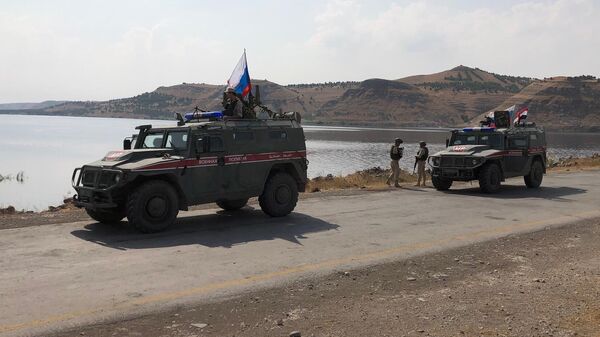 Russia in the armistice Commission in Syria for the day recorded 39 violations, Turkey – 23, as reported in the newsletter of the Ministry of defense of the Russian Federation, published on the website of the Russian military.

Armed conflict in Syria lasts since 2011. At the end of 2017, it was announced victory over the terrorist group ISIS* in Syria and Iraq. In some areas of countries continue to sweep from the militants. At the moment the most important is a political settlement, restoration of Syria, and the return of refugees.

* A terrorist organization banned in Russia