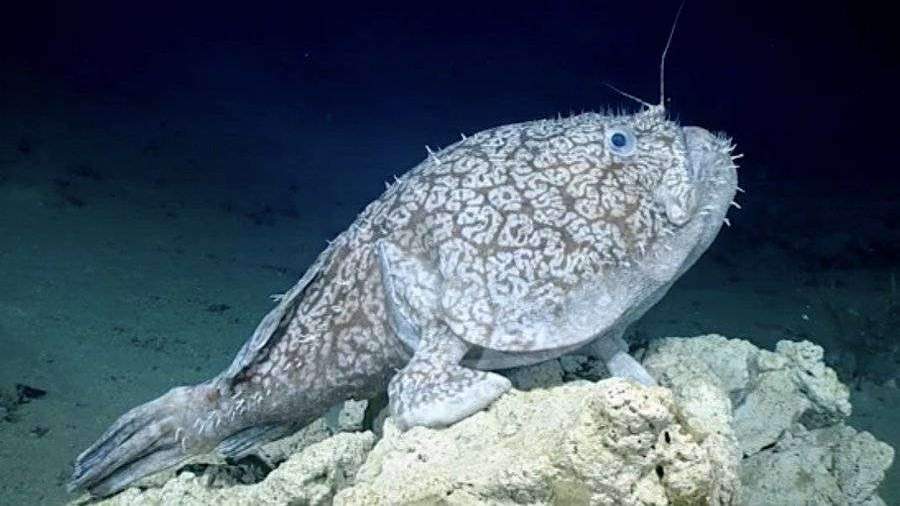 Scientists from the USA were able to videotape a rare deep-sea anglerfish, which uses the fins as legs, writes Daily Mail.

To capture the fish are researchers from Florida at a depth of over 900 m in the Gulf of Mexico.

Deep-sea anglerfish can reach almost two meters in length and weigh about 50 kg. These fish are perfectly camouflaged on the seabed, which allows them to hunt larger fish.

In July last year it became known that the coast of the United States was discovered “deep water dumplings”.

In addition, the researchers found some more unusual sea creatures that were previously unknown to science.