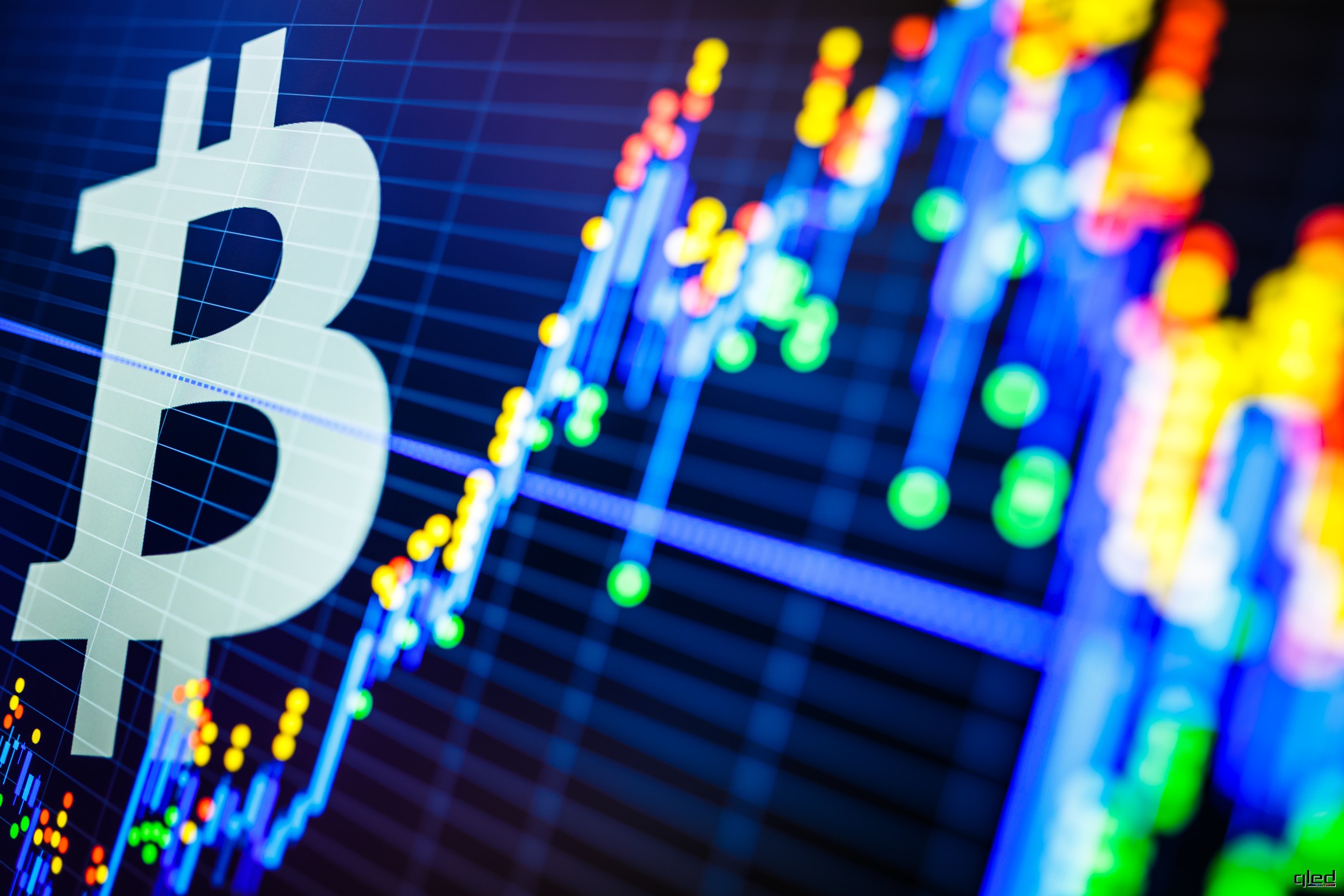 In the expert community, many are optimistic, despite the weak volatility of bitcoin. In their opinion, in the next month we will have to wait for the entry of market in the growth stage, followed by the capture of new heights.

In the camp of the so-called bitcoin optimists allocated to the General Director of the Foundation Three Arrows Capital su Zhu. On his Twitter page, he pointed to the emergence of a bullish signals with subsequent resumption of the rally coins.

Su Zhu stressed that we are now seeing a phase of aggressive accumulation. Capital will start to return to risky assets in the near future.

There is every reason to forecast that at the end of January 2020 we will see at least a return of $9000 or even overcoming it, the head of the Fund. If his forecast comes true, then the strengthening of the exchange rate of BTC will be approximately 25% of its current value.

It is worth noting another “bitcoin bull” trader presented on Twitter under the name FilbFilb. It is known that at the end of last year predicted the suspension of the fall of the first cryptocurrency to a level slightly above $3000.

FilbFilb recently published a review on the prospects of bitcoin, which announced the strengthening of the coins at the beginning of next year.

On Saturday 28 December, the bitcoin exchange rate increased slightly and is now holding just above $7300, the market capitalization of the largest digital currency reached $132,647 billion. 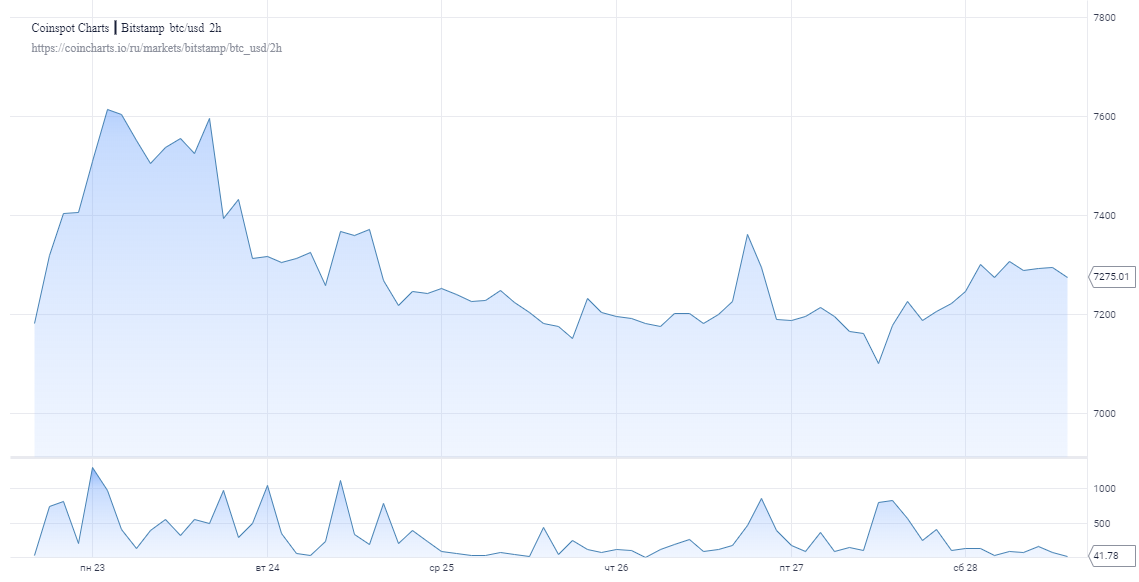