A group of researchers from Kansas University found that the temporary abandonment of social networks almost no impact on the level of human well-being. This is evidenced by the results of a recent experiment. 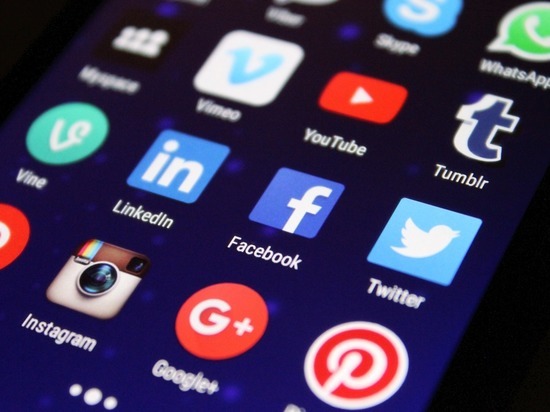 Experts invited to participate in the study 130 people, which were divided into five groups — one allowed to continue to freely use social networks, while others were requested to completely abandon them for one, two, three or four weeks. The volunteers filled out questionnaires, which showed that no significant influence on the mood belonging to one or other of the above groups, as a rule, is not provided.

Scientific work was published in the journal Media Psychology.

Previously, many scientists have come to the conclusion that “abuse” social media is fraught with the development of those or other psychological problems. In particular, six months ago, scientists from the University of Pennsylvania said that such sites, as paradoxical as it may sound, often make a person feel lonely, which in turn can lead to the development of depression. Experts emphasize that social networks most people tend to embellish stories about himself, which every single person is subconsciously compares his real life with idealized lives of others. Previously, other researchers have stated that fotoblog give users an Association with having a negative connotation words such as “anxiety”, “depression”, “loneliness” and “bullying”.

However, a number of researchers are of the opinion that social media has the potential to prolong human life if Supplement, not replace real communication — in particular, according to scientists from the University of California at San Diego. In turn, experts from the University of Western Ontario came to the conclusion that these sites — again, with the right attitude — be an important source of motivation for those who seek to maintain good physical shape.