Friday night promises to be unusual: July 6, 2018 the earth will fly the celestial axis… but no! In fact, it will be aphelion — the most distant from the Sun point of the orbit. 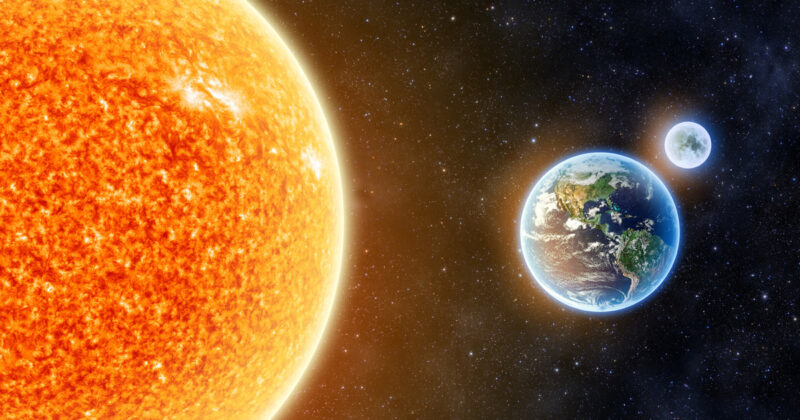 Many people mistakenly believe that there is a relationship between the change of seasons and the distance from the Earth to the Sun: that is supposedly our planet farther from the sun the colder it. The reality is the opposite: the most distant point of its orbit, the Earth is just in the middle of summer. 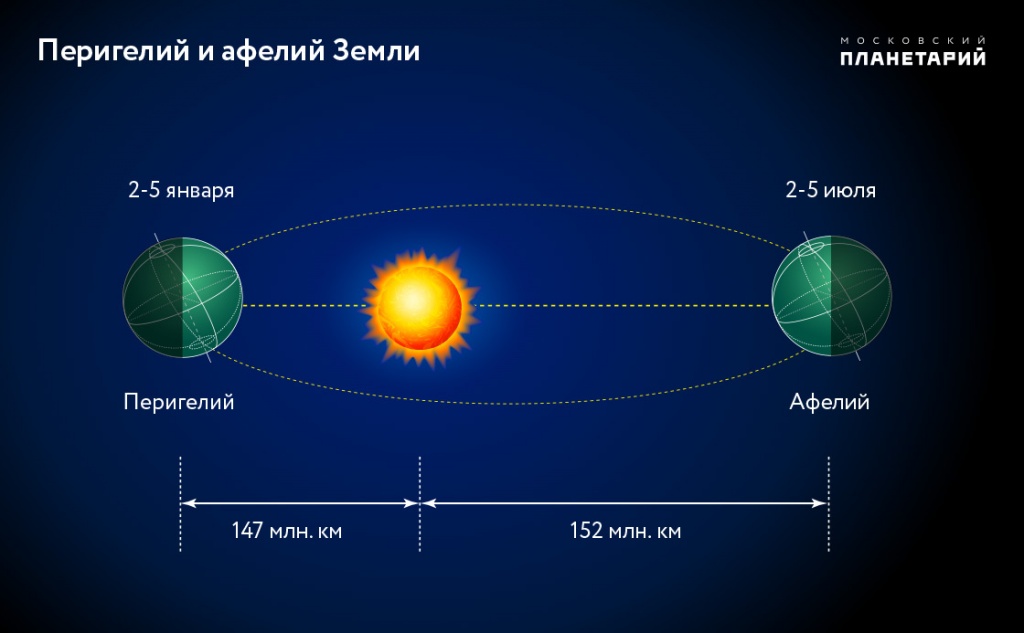 Friday, 6 July 2018, our planet will be in the farthest from the Sun point of the orbit. It will happen at 19:46 Moscow time. The farthest point from the Sun, which is Earth, is called “aphelion”. When our planet is in it, the distance to the star is 152 million kilometers. The closest to the Sun point of the orbit of the Earth is called the perihelion — the Earth passes it in early January and the distance to the Sun it more than 147 million kilometers.

Because the Earth is at aphelion is 5 million kilometers further from the Sun than at perihelion, this day the Sun has the smallest apparent diameter. However, astronomers argue that the earthlings won’t notice, because the distance of our planet is smooth for six months.

A complete revolution around the Sun is completed in 365 days 6 hours 9 minutes 10 seconds, moving around the sun in an elliptical orbit at an average speed of 29,765 km/s.

Kate Middleton from Bhutan: how to live the youngest Queen in the world

The end of the world 2019: do our planet a chance to die this time?

10 amazing things you didn’t know about the Northern lights

Photos of the Land that have to see the aliens

Horrorscope: creepy and ominous signs of the zodiac