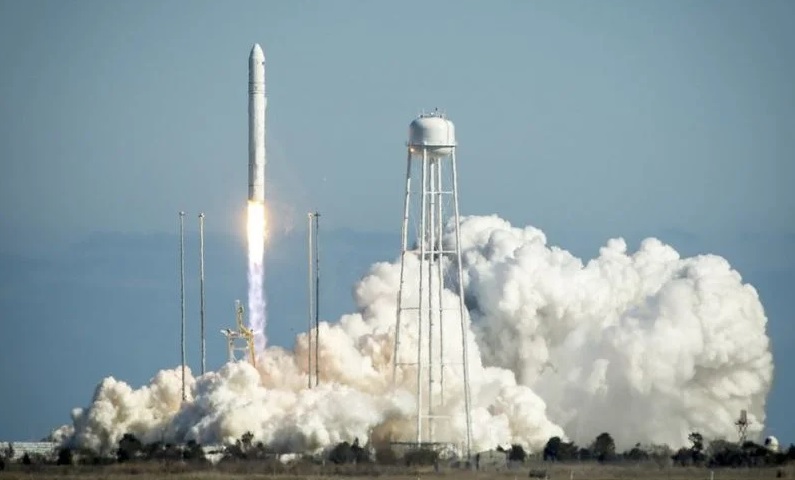 Explaining the growth of the main cryptocurrency, managing Director, Digital Capital Management Tim Enneking said it was “a continuation of the recent uptrend and the break of the short term consolidation that was presented in the form of a symmetrical triangle.”

“We do not expect the explosive growth of bitcoin, as it would adversely affect the continuation of the trend. Should be another consolidation before the expected weighted upward movement,” added Enneking.

Research Director in the company TradeBlock John Todaro said it was “expected short-term upward movement”. He also pointed out that “some platforms first began trading option contracts on the bitcoin”that, in his opinion, could have a positive impact on the price of bitcoin.

Todaro also noted that the spot traders in the markets continue to raise prices even during off hours – probably in anticipation of growth in consumer activity on derivatives during the week.