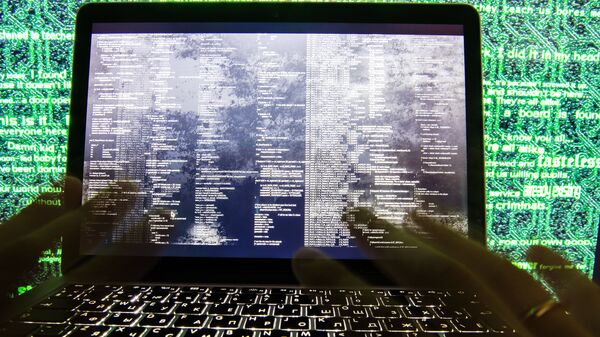 In addition to DDoS attacks in 2020 will increase the number of mobile threats and phishing, said to RIA Novosti, the technical Director of Check Point Software Technologies in Russia and the CIS Nikita Durov.

Earlier, the Chairman of the Board of Sberbank Stanislav Kuznetsov said in an interview with RIA Novosti that the Bank in January, subjected to the most powerful in its history, DDoS attack, which is repelled. In his view, the DDoS attack will be in 2020, a big challenge for Russian and international companies. He also said that the use of technology 5G “actually puts a new level of risks in the conduct DDoS attacks”.

According to the expert, the team Check Point Software Technologies involves three main technical trend for 2020. “First, the number of targeted attacks on organizations will increase. Criminals will endeavour to collect the most data on a specific organization in order to successfully attack and then get a decent ransom for the return of information,” he said.

“Secondly, increase the number of mobile threats: in 2019, the number of malware attacks for mobile banking has increased by 50% compared to 2018. The third trend is the phishing emails will come not only in the traditional way by e-mail. Now increasingly they can be found in social networks, instant messengers and online games,” says Durov.

The expert reminded that according to the report of Check Point’s Cyber Security Report 2020, 2019-28% of organizations worldwide were attacked botnets (a network of devices installed BY a hacker), which is 50% more than in 2018. In Russia the last three months 2019 a leading position among the most active malware was occupied by Trojan Emotet.

“In December of 2019 also significantly increased the use of remote implementation teams HTTP: this was subjected to 33% of the organizations worldwide. Successful exploitation of the vulnerability was a botnet DDoS. The malicious file used in the attack, also contained a number of references to the payload, using a vulnerability in the smart devices. In the future, these devices were combined into a botnet. Was potentially vulnerable devices from manufacturers such as D-Link, Huawei and RealTek” he said.

The installation process of Windows 10 is more complicated

NASA has shown the ancient lake-Ghost

In Russia created the foam for covering the space ships

At the atomic level has recorded an unexplained phenomenon