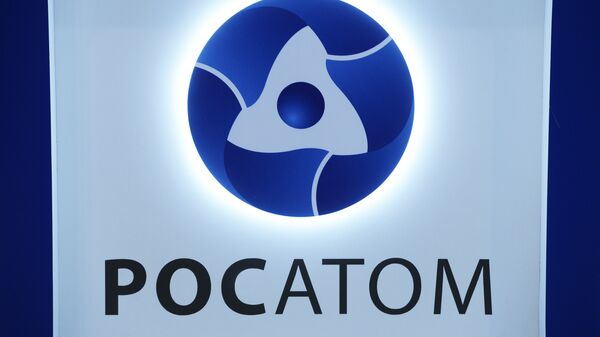 The state Corporation “Rosatom” creates a new company, which will operate in the field of quantum technologies, follows from the decision of last Tuesday’s meeting of the Board of Directors of the holding company “Atomenergoprom” (part of Rosatom and consolidating civil assets of Russian nuclear industry), published on the website of the center for corporate disclosure.

The new company, OOO “Joint venture “Quantum technologies” with a share capital of 300 million rubles will be fully belong to “Atomenergoprom”.

Quantum technologies allow to create devices that use the laws of quantum physics. According to experts, in the XXI century started the “second quantum revolution” – a new stage of rapid development of quantum technologies, based on the behavior of individual quantum particles. Because of this, in particular, can create a highly reliable system of information transmission. It is expected that quantum technologies will form the basis of computers that will possess a record speed of computation and precision sensors.

Rosatom participates in the creation of the Russian quantum computer. This project with a budget over 20 billion rubles, calculated till 2024, is part of the agreement between the Russian government and Rosatom about the development of quantum computing. The digital unit of Rosatom organized for this project office.

Quantum computers are a new class of computing devices which through the use of quantum effects is able to solve problems that are inaccessible most powerful “classical” supercomputers. In particular, the modeling of the behavior of complex molecules for the development of new drugs and materials, complex logistics tasks, working with big data and many others.

Sands spoke about the reason that led Medvedev to resign

Drunk drivers are sent on compulsory treatment of alcoholism