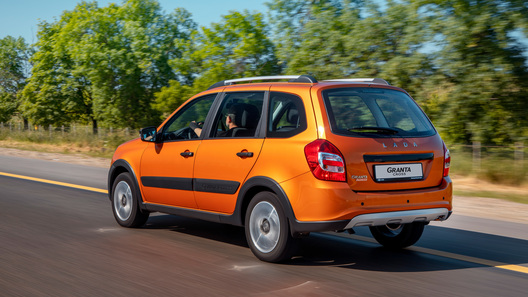 In 2020, the Russian government extended the state program of preferential car loan “First/Family car” to support the falling market. See what car models are under this program and what is offered by the automakers.

We will remind, the state program “First/Family car” can only be new cars that are released in Russia (with high localization level) and are up to 1 million rubles. Under this program the client provide a subsidy for payment of the down payment when buying a car on credit. That is making the lowest possible down payment, provided the terms of the loan program, and the state adds another 10% (25% for customers of residents of the far Eastern Federal District) of the value of the car, thereby reducing the amount of the loan.

To participate in the program “First car” must not have previously owned the car and feature car loans to have a driving license and not to conclude in 2020 other credit contracts for the purchase of the car. Under the program, the “Family car” it is necessary to have two or more children under 18 years of age (verified by a stamp in the passport or the provision of original birth certificates of each child, including those under guardianship or guardianship, including foster), to have rights, to have furnished loans to buy a car in 2019 and not to conclude in 2020, and other contracts for the purchase of the car.

If last year the state has allocated for these programs by almost 10 billion rubles, that in 2020 only reserved 5 billion roubles. This means that for these funds are not enough – there are predictions that they may end by early summer. In addition, from 2019, the threshold price for getting into these programs was reduced from 1.45 to a maximum of 1 million rubles, which great reduced the list of available state subsidies models. The role played by the constant growth of prices of cars. However, the key players of the Russian car market still has something to offer.

AvtoVAZ officially involved in the state program “First/Family car” and under number up to 1 million rubles he actually gets the whole range – even if you take the prices without discounts. So, the family Granta (sedan, hatchback, liftback, station wagon and Cross version) is from 456 000 to 664 000. Discounts from these prices according to the state program, depending on the configuration claimed by the factory to 67 000. Even AVTOVAZ claims discounts on car 2019 (minus 15-20 thousand) and for trade-in (20 000) that can be combined with the state program in different variations. 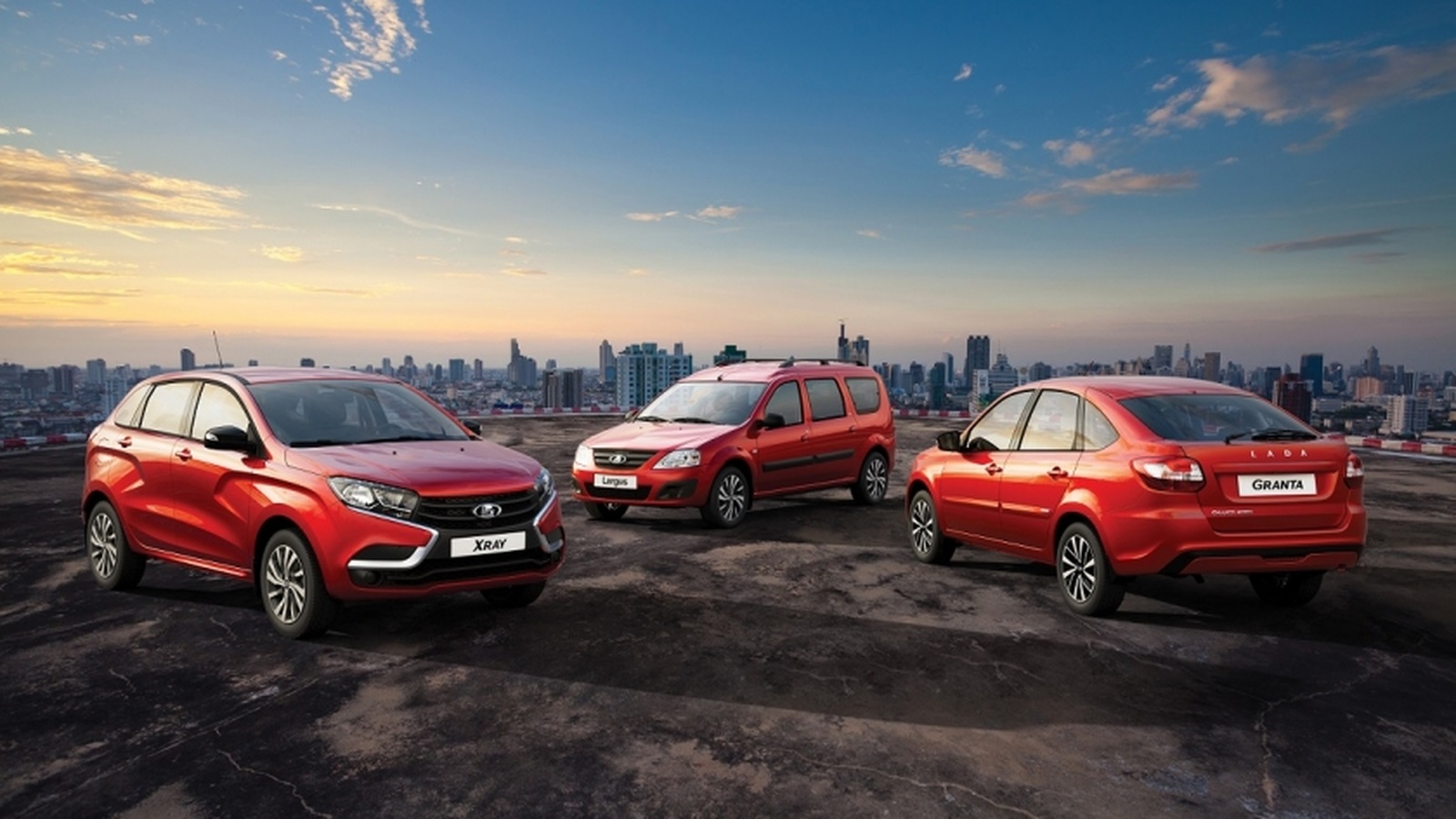 The Chevrolet Niva has not yet become “Lada”, but it is little impact, because it now fits the program without any reservations in terms of price. 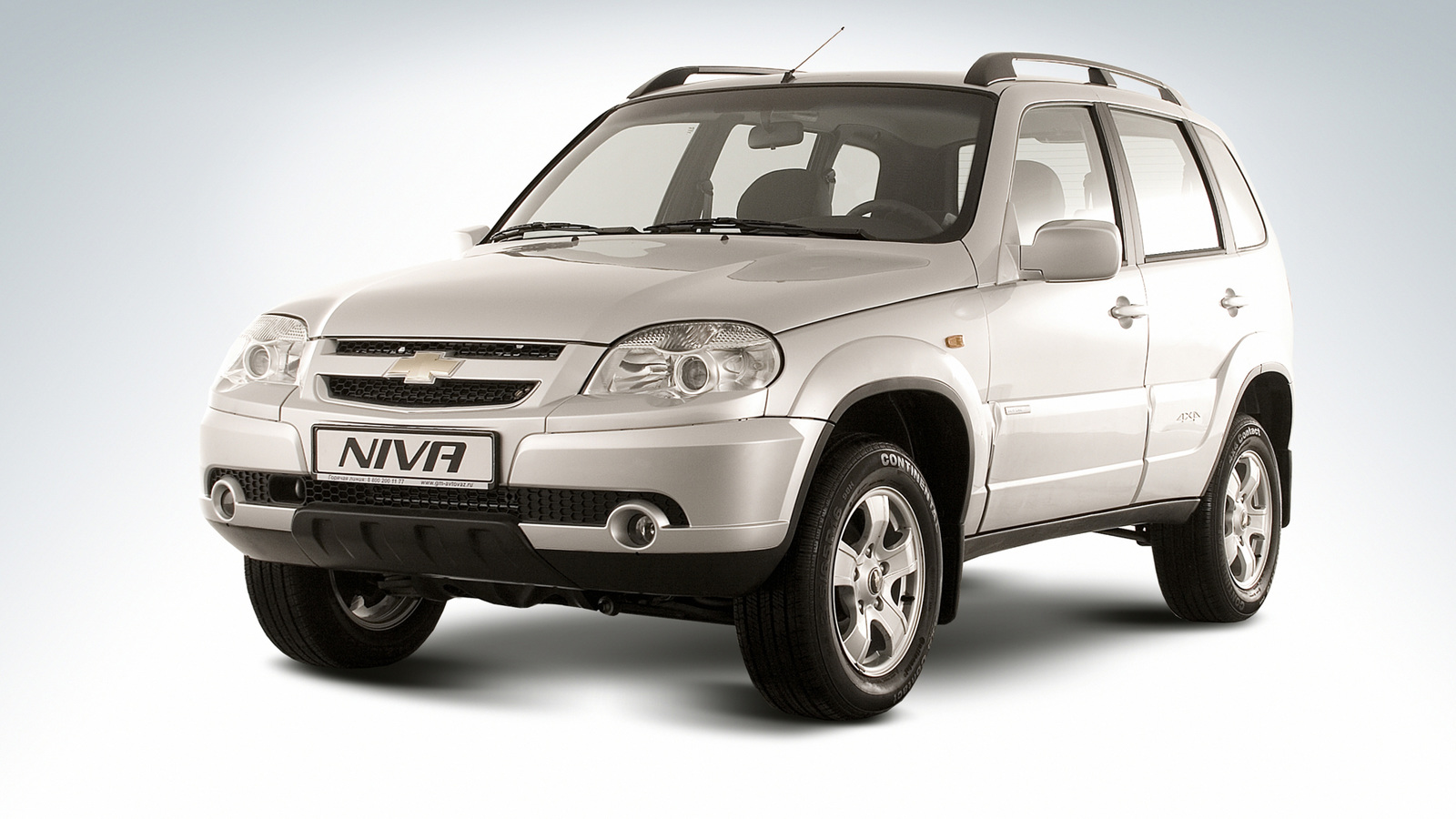 Select unit no: motor 1.7 l manual transmission, permanent all-wheel drive. All according to the seven plant configurations – fixed, no options. The range of prices – from 670 000 to 844 000. Simultaneously also announced a discount of 50 000 rubles for cars of 2019 release.

Russian-Japanese Datsun (essentially, turned and slightly modified Lada Granta and Kalina) also meet the requirements of the programme: produced in Russia and are up to 1 million rubles. The on-DO sedan motor 1.6 l (87 or 106 HP) 5-speed manual or 4-speed automatic Jatco is from 490 000 to 667 000 rubles without discounts. Similar units of hatchback mi-DO is already up to 555 000 694 000. 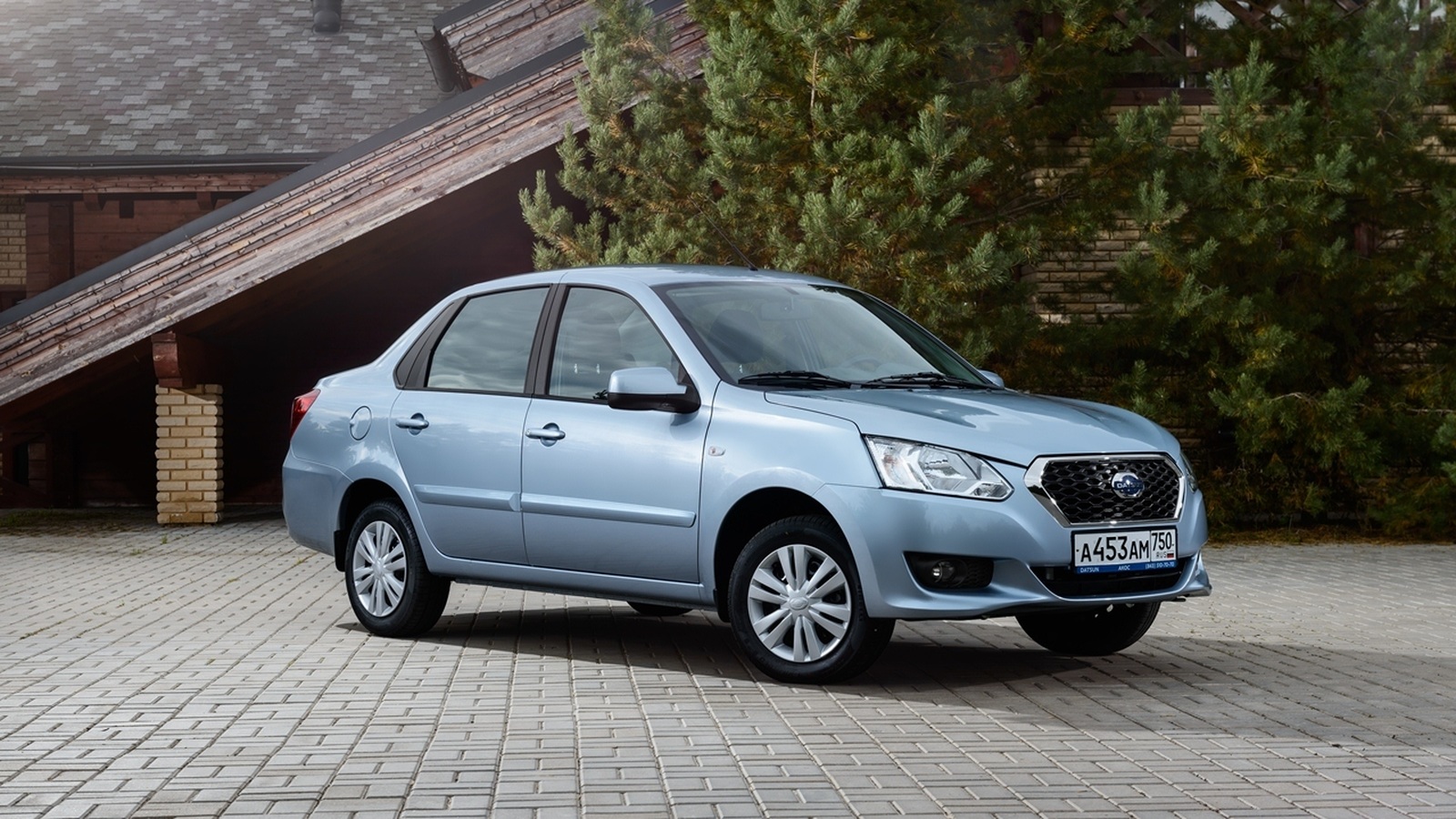 In the price lists on its website the brand Datsun is not explicitly stated, what is involved in the state program, but she has her own suggestion of “First choice” for customers under 30 years of age, buying your first car. It is valid when buying on credit program-Datsun Finance, but the discount is symbolic – only 20 000 rubles.

Hyundai expected said for the “First/Family car” Solaris sedan and crossover Creta 2019 and 2020 model years, which is issued by the state subsidy of 10% from car cost (25% for residents of the far Eastern Federal District). And under the bar to 1 million rubles from Solaris fits almost the whole range, even with a few option packages. The prices start from 756 000. 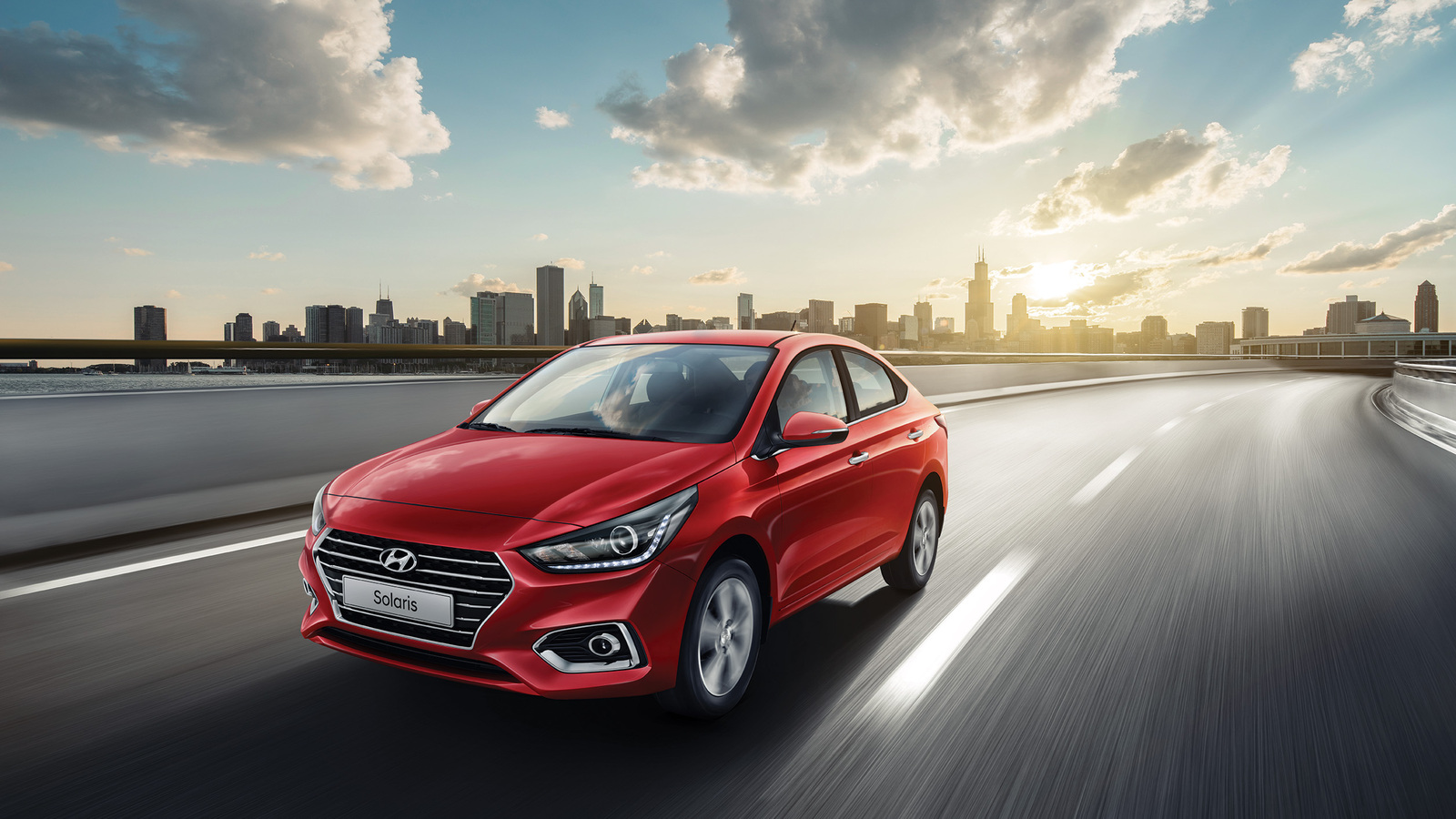 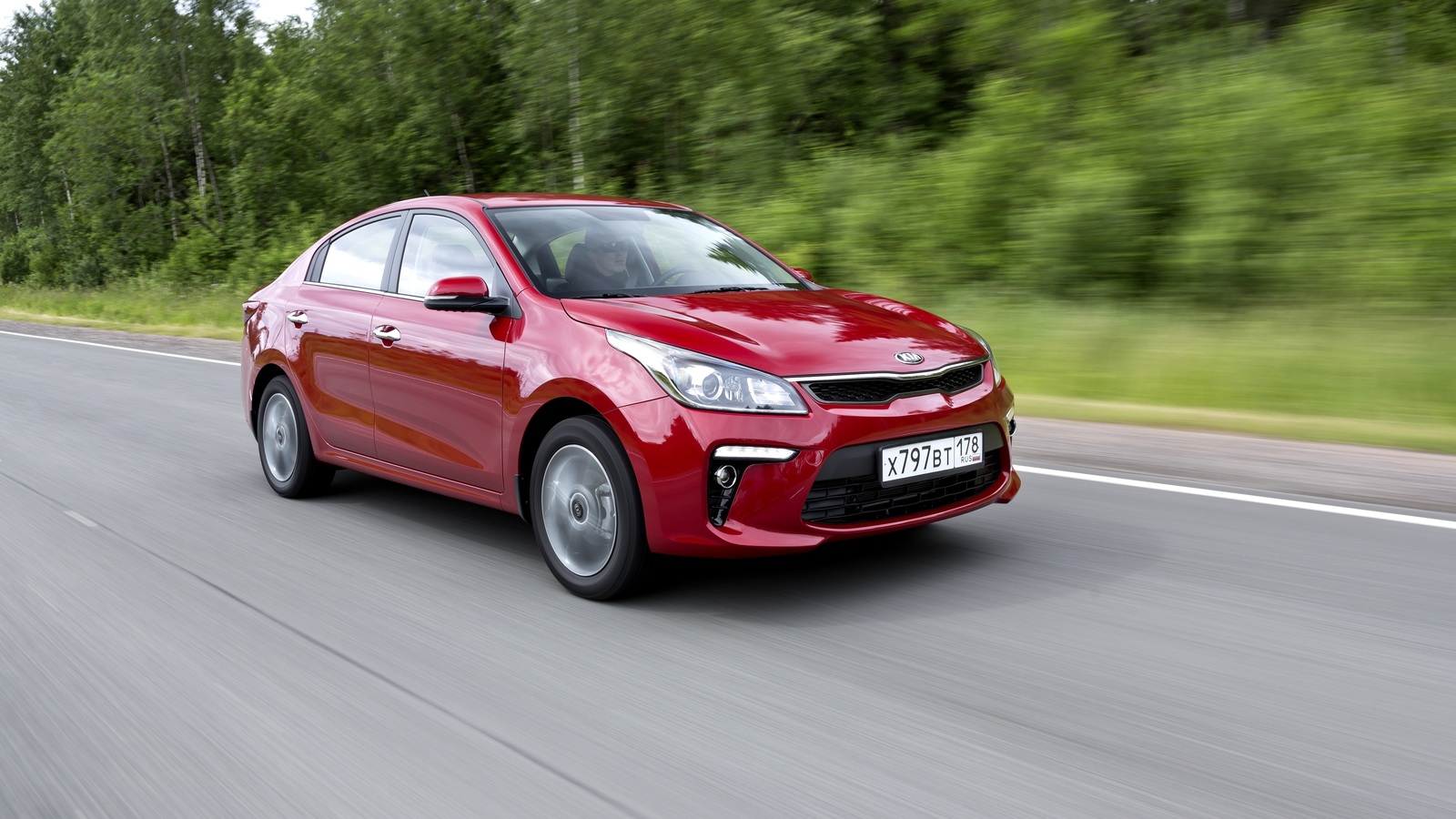 The hatchback Rio X-Line the same units as the sedan, but the prices start higher. With the 10% discount it will draw the amount from 803 to 888 000 000 7 trim levels. Three performance does not take place in the program price.

Nissan put under the state program only one of his model – a crossover Terrano, which, in fact, represents a turned Renault Duster, and is also available in Russia. 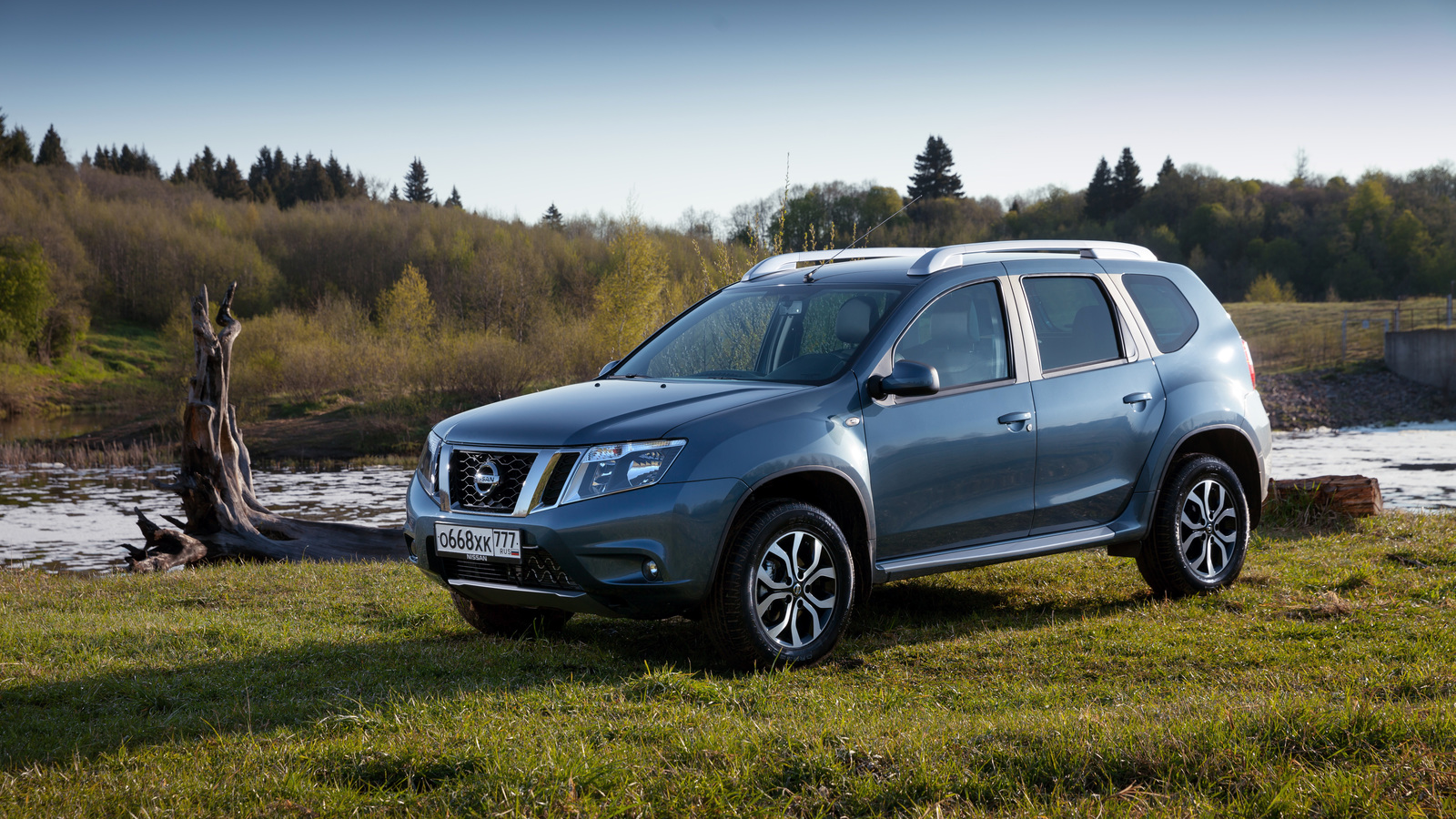 However, under the conditions of the program gets is that the basic version Comfort price 979 000 rubles, equipped with front-wheel drive, the 1.6 engine is 114 HP and 5-speed “mechanics”.

Renault offers under the state program the largest number of models in our review. Announced even new Arkana (though only under the program “Family car”), although even the cars of 2019 are from 1 015 000.

All Ulyanovsk SUVs also take part in the program, what the manufacturer says on its website and in price lists. Although under the limit of 1 million fit not all of the equipment, reduced the state subsidy of 10% only in some versions of valid with trade-in (40-55 thousand rubles). The “Patriot” with manual transmission is the four versions of the six (price after discounts – 688-881 thousand rubles), from the forwarding version with winch – two of the four (895-989 thousand rubles). Patriot with a gun will take only the basic version of the “Optimum”, which is discounted according to the state program and the trade-in worth 885 600 rubles. 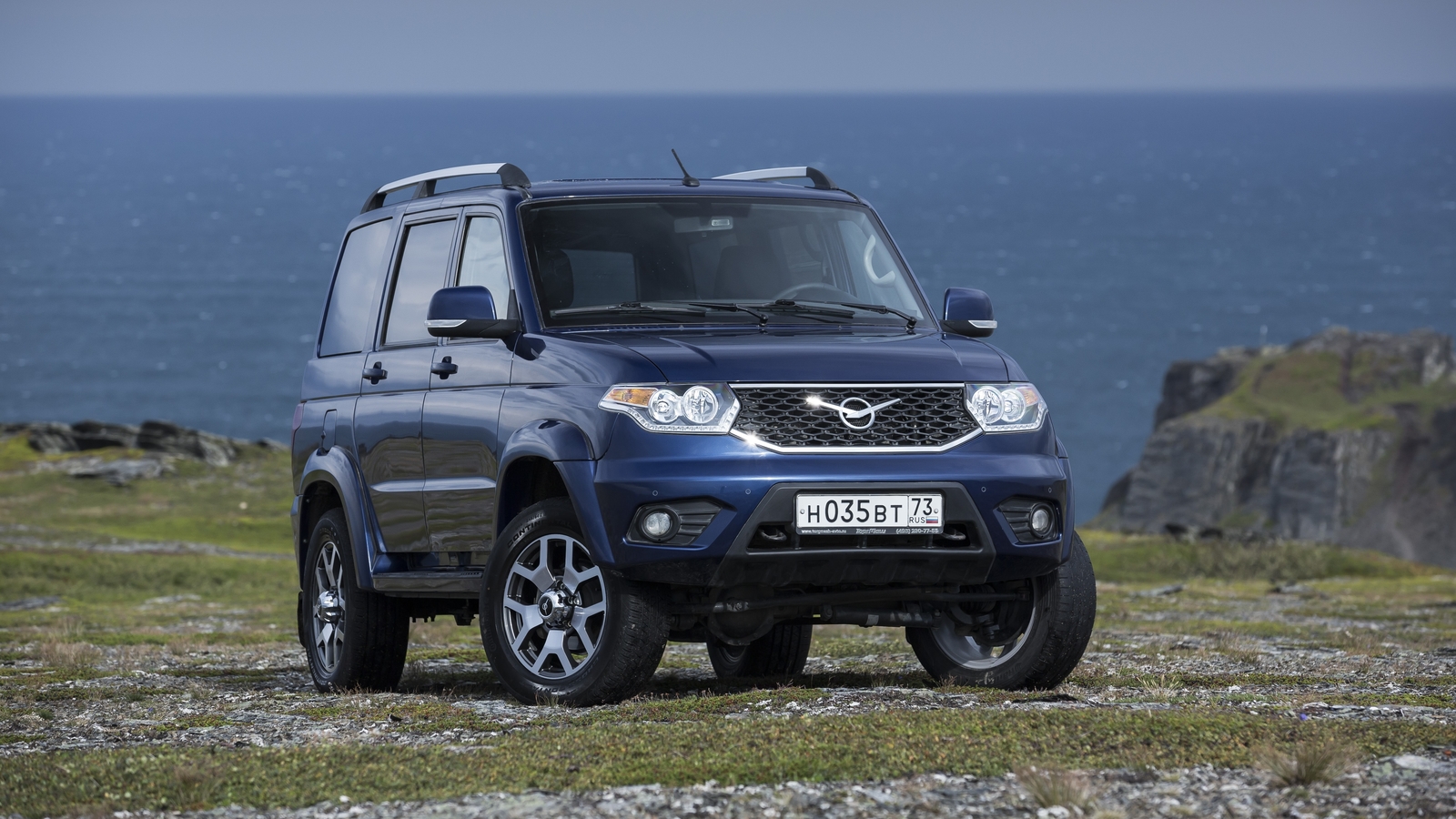 At Skoda under the conditions of the state program is only manufactured in Russia, the Rapid liftback. And then at the limit and not in all trim levels, as at the end of December 2019, he rose again, and is much more expensive than the platform Volkswagen Polo sedan.

Localized in Russia Volkswagen Polo sedan is a gasoline “aspirated” of 1.6 (90 or 110 HP) with 5-speed manual or 6-speed automatic and also turbo 1.4 TSI 125 HP paired with a 7-speed “robot”. This same version and the most expensive, and the program is suitable except that the starting equipment Connect over 977 000 rubles, and then only under the condition that they will be able to find it without options that price easily soars to 1 million rubles. 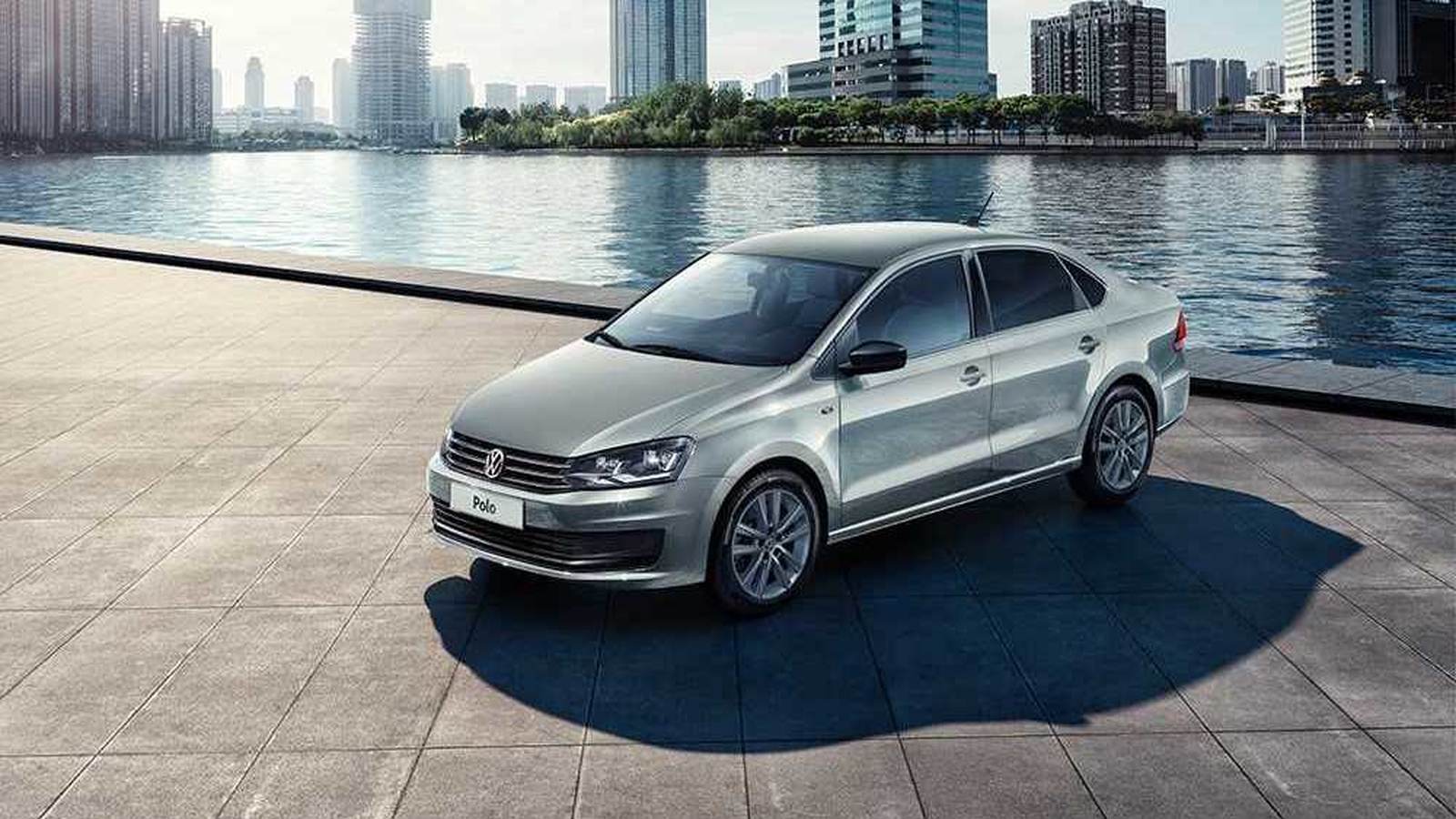 But the 1.6 Polo is the mass of the models with a “plug” of prices in 700 000 – 922 000 rubles, excluding options. Themselves of options not too much, and if thoughtful approach to their choice, their account will be able to fit into the coveted million. However, not far off the exit to our market the updated Polo that is sure to rise, which will reduce the amount available under the program specifications. By the time of its release and the allocated budget money to the state program is likely to end…