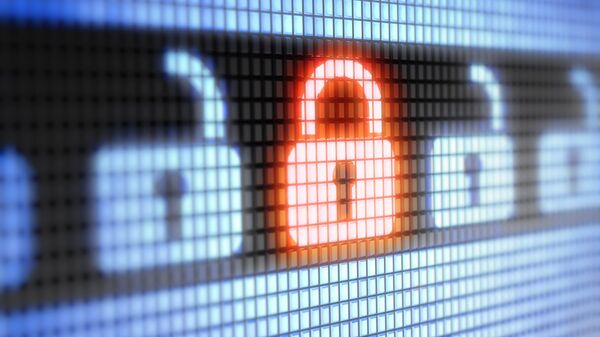 Roskomnadzor at the request of the Prosecutor General blocked the postal service Startmail.com (Netherlands), which was carried out through mass mailing of false reports about mining in Russia, is spoken in the message of Roskomnadzor.

It clarifies that sent through this postal service messages were mainly related to social infrastructure (kindergartens and educational institutions, healthcare facilities), transportation facilities, places of a mass congestion of people, “thereby creating a real threat of mass violations of public order, causing great concern on the part of citizens and public interest”.

The report notes that the representatives of the postal service is not provided on request of the Russian side information about the people that administer relevant mailboxes.

“However, we are confident that the owners of this resource are good citizens and have no relationship to the data the malicious actions of extremists. We understand that the implementation of restrictions to access to this mail resource will not completely cover the channels of dissemination of such information by hackers, but we believe that the measures should impede the implementation of such actions in the future and significantly reduce their scale. Given the high public importance of this issue, we rely on effective interaction with all stakeholders”, – stated in the message.

Spanish scientists made a sensational statement about the coronavirus

Microsoft Word began to flag two spaces as an error

Confirmed the first case of death by meteorite