Entrepreneur and darling of the public, the prototype Iron man in real life, Elon Musk continues to capture the car market and for this he has to invest huge amounts of money in the expansion of production.

Elegance plays a role at every stage of production, when it comes to Tesla. Even the factories for production of cars filled with style.

Inherent in the company taste the brainchild Mask crossed the Atlantic ocean and now deploys its power in Europe. The first plant built in the Netherlands, near Tilburg, and recently the network began to publish the first image of this impressive building. 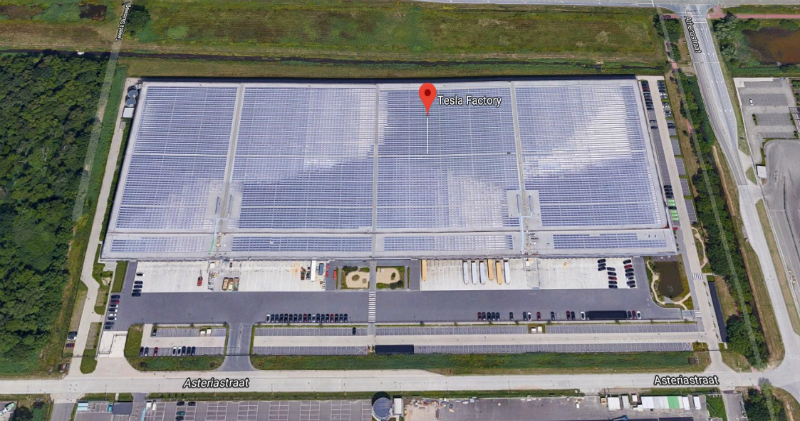 Tesla has been trying to combine the production of its electric vehicles with a consumption of “clean” energy by using solar panels. With the new factory in Tilburg, the company may be able to even exceed the required levels of production of electricity — after all, the roof area of 43 thousand square meters close-Packed batteries.

Capacity of this solar power plant overhead — 3 MW — enough to supply all necessary energy up to 3 thousand homes. 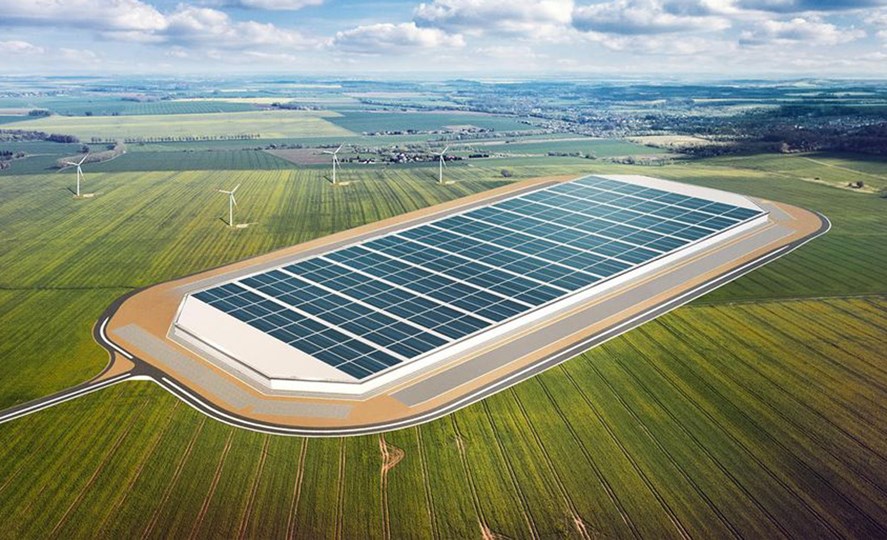 It looks like the project possible plant in Finland

The new plant handles final Assembly, and the inside even has a test track for every car checked before sending to the owner: as you know, Tesla is the only automaker producing the cars strictly on pre-order.

Car factory in Tilburg are sent to European markets — including Belgium, France, Germany and the Netherlands.

And here is how the new factory looks like from the inside: 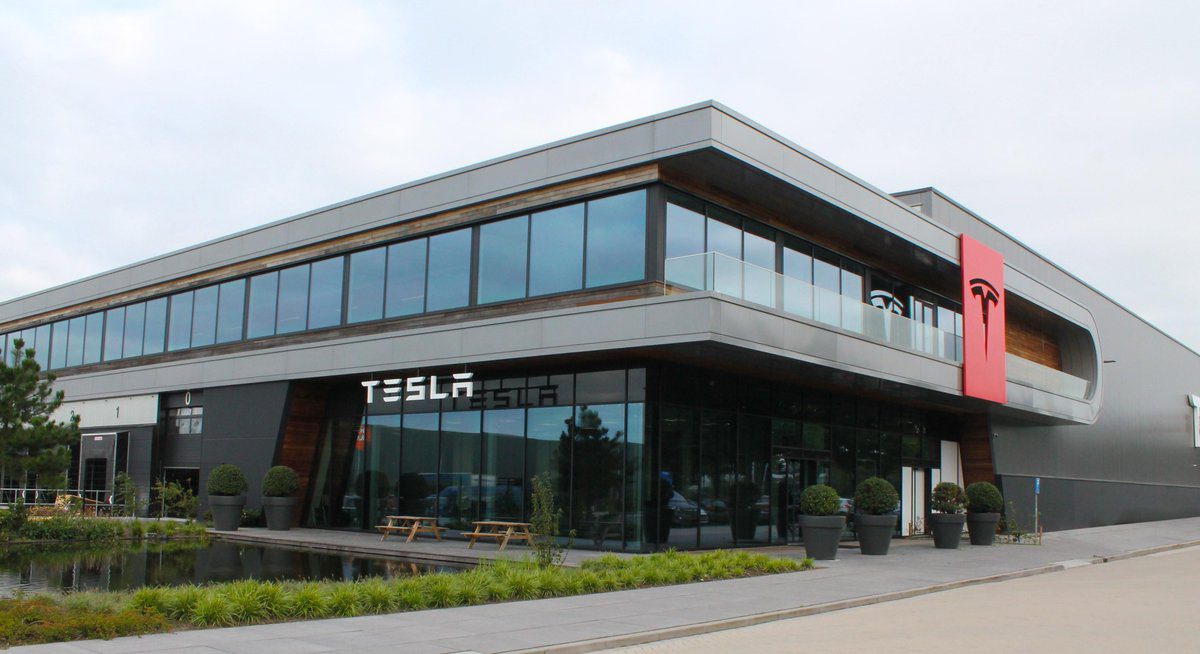 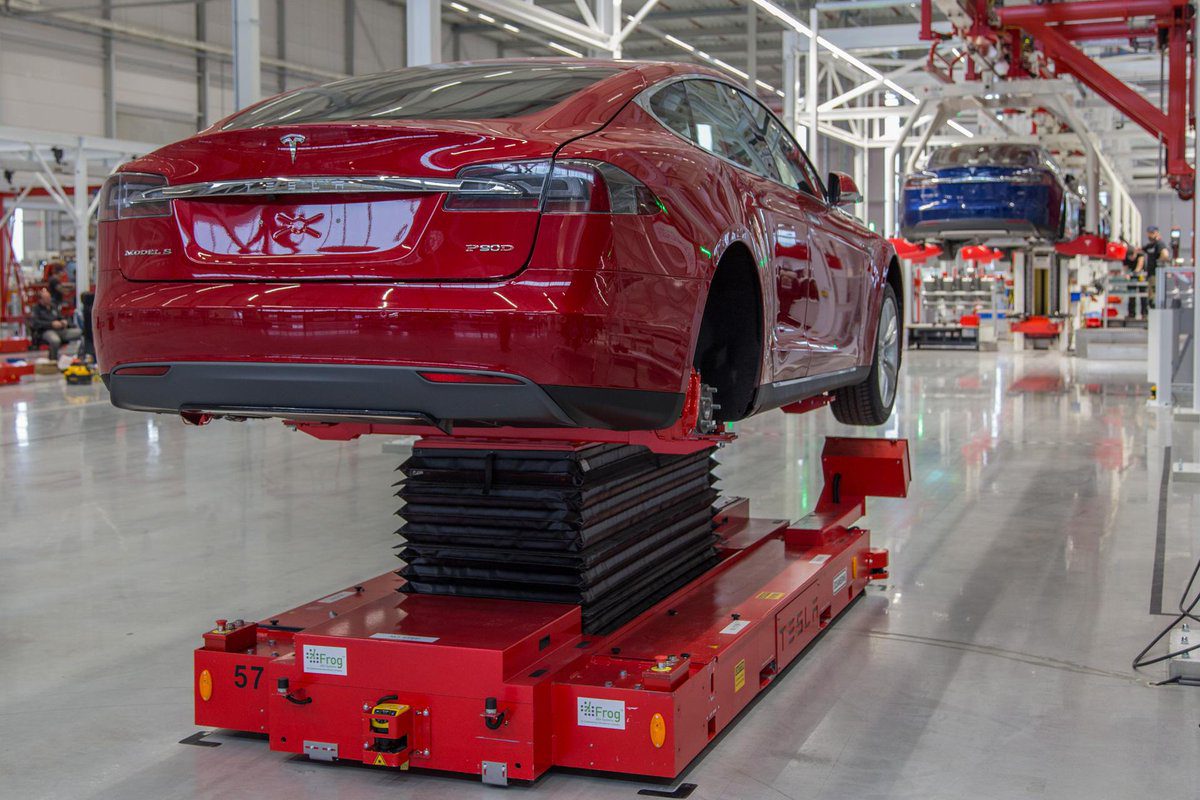 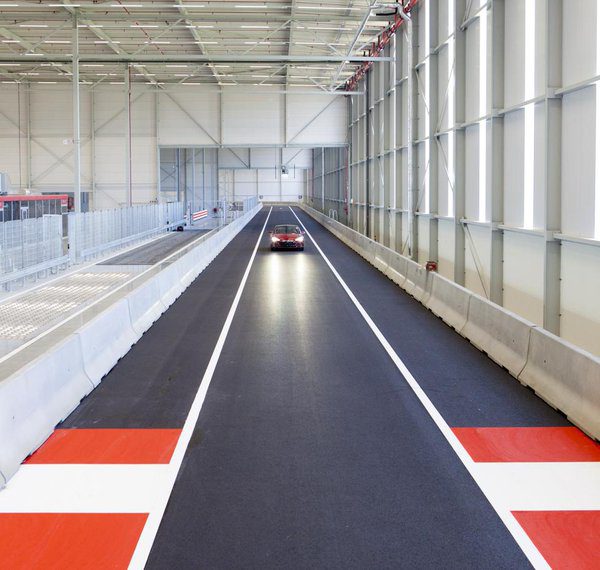 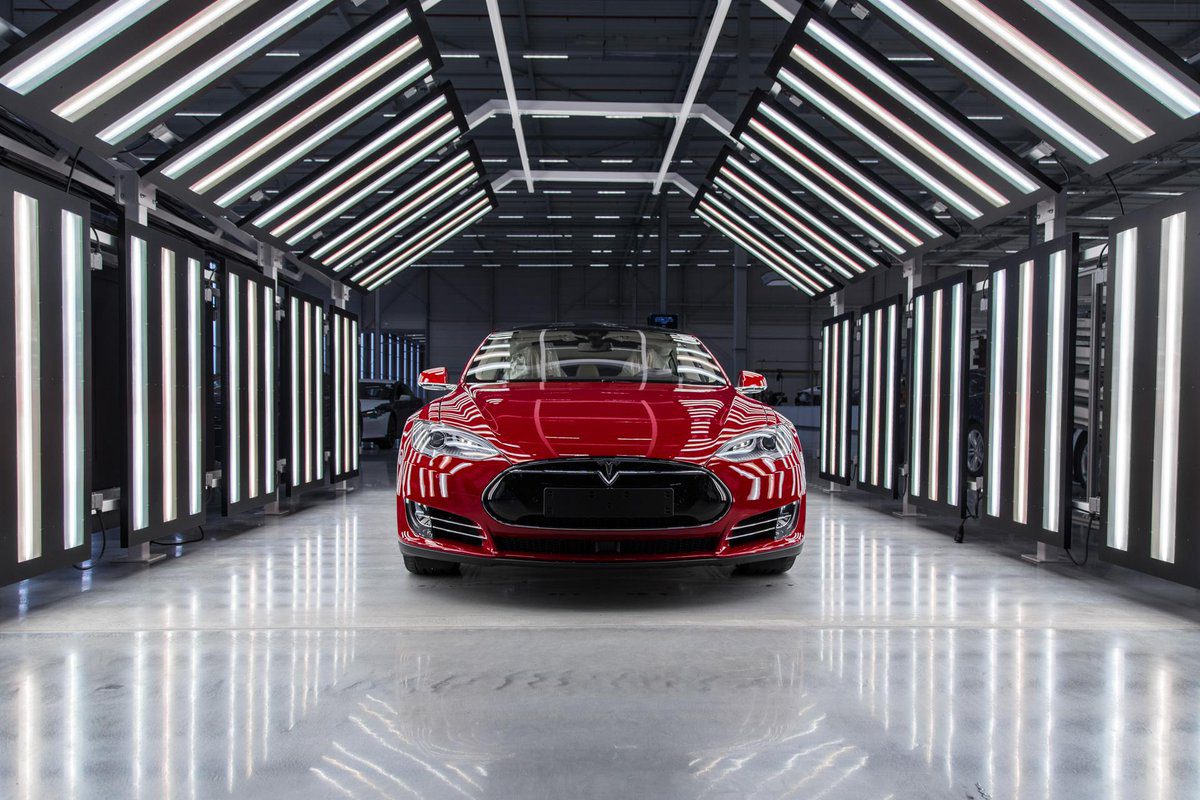 Elon Musk also announced that it plans to cover with solar panels the entire surface of the famous “Giavarini” in Nevada — the largest production company today. In this case, the power coating can reach 70 MW.

It will look impressive: 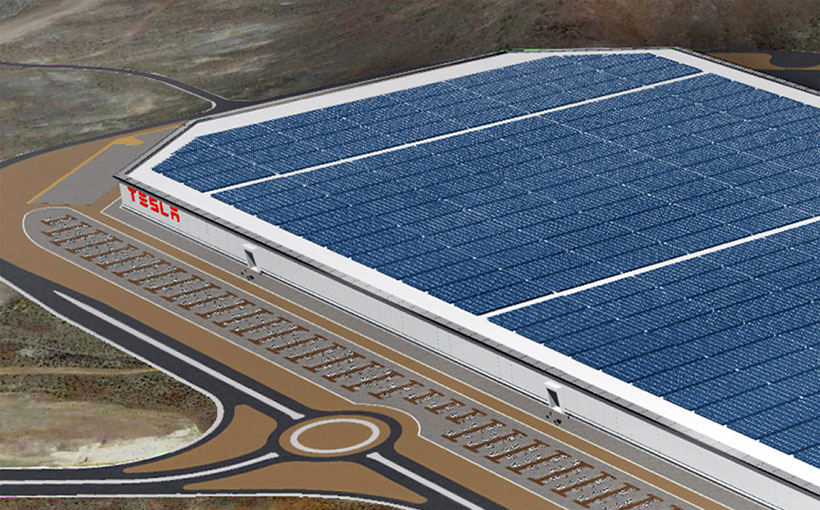