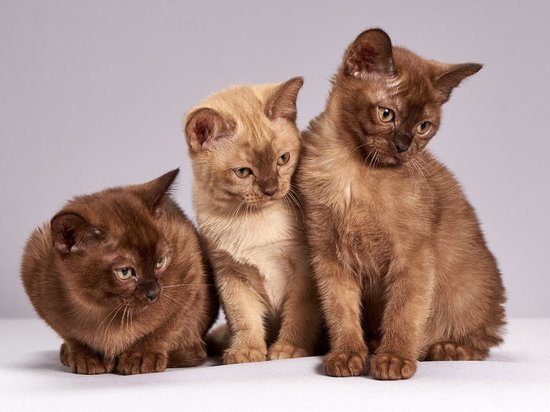 The Apple smartphones 2020, the predicted deficit

Falkov spoke about the problems of Russian scientific community

Scientists have warned of the dangers of detergents