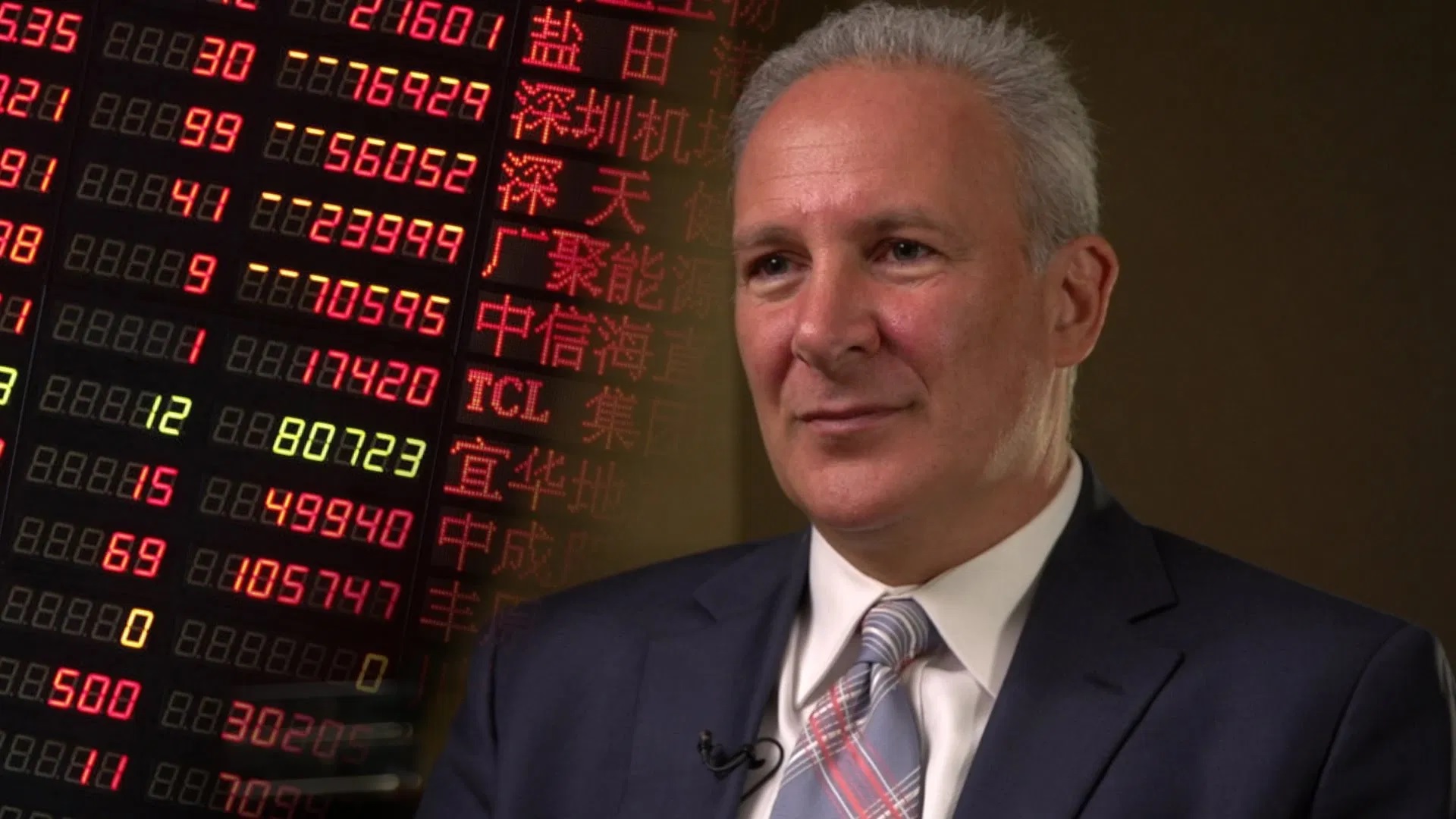 Well-known economist, financial broker and the enemy cryptanalyst Peter Schiff has repeatedly stated that bitcoin cannot serve as a means of cost savings, as well as money.

However, in a recent tweet Peter Schiff said the following:

“I admit that anyone who bought bitcoin 10 years ago and sells it today, can earn a lot of money. However, I never said that his price can’t rise. I mean that bitcoin will never succeed as well as money. Nothing that has happened over the last 10 years, does not indicate me wrong!”.

If the cryptocurrency is able to “preserve and enhance” the cost “at least for the last 10 years,” the reasoning “the Golden beetle” by Peter Schiff – this is a recognition of the power of bitcoin.

At the same time, saying that “bitcoin is not money,” Schiff ignores the unique properties of bitcoin, which show that it is the most sophisticated money in the world that can directly serve the people.

Perhaps cryptocurrencies have a long way to ensure that they become a daily means of payment, and this may be a result of the occurrence in our lives different cryptocurrency applications are working on a variety of companies and enthusiasts. Schiff ignores the fact that technological progress, which also directly affects the finances, not standing still.

10 years ago we knew almost nothing about bitcoin, the invention of Satoshi Nakamoto. Now, however, the largest companies, including institutional investors, recognize him as the strongest investment tool.

In November last year, the fed Chairman Jerome Powell also recognized that people use bitcoin as an alternative to gold to preserve value. At the same time, Powell pointed out that “no one uses bitcoin as money”, thus recognizing the “money down” properties of bitcoin.

Litecoin failed to break into the top five largest altcoins

Tickets for Euro 2020 can be bought on the blockchain

Tutorial: How to get your money back if you invested in ICO fraudulent (SCAM)