A group of scientists from Leiden University have presented an algorithm that can detect potentially dangerous astronomical objects. Reportedly, at the moment he has managed to find 11 of these celestial bodies. 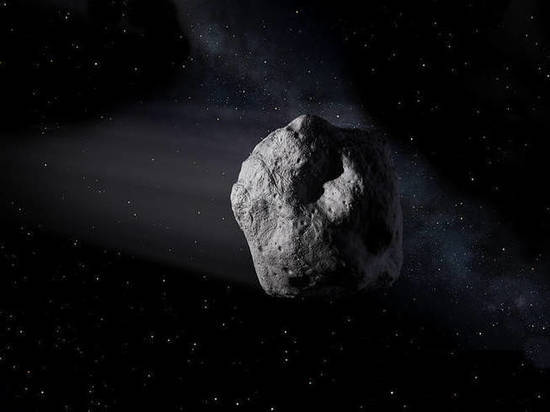 “Potentially dangerous” call a relatively large space objects, at a particular stage of its movement in space can be at a distance from the Ground less than twenty times the average distance from our planet to the moon. However, all currently known celestial body, in this category, in fact, not too threatening Earth. The probability of collision with the “most dangerous” of them, asteroid Bennu, between 2169 and 2199 years will amount to only one to four thousand, most often it is still many orders of magnitude less.

However, many experts quite a long time are concerned that potentially hazardous asteroids are often detected only shortly before they get close to the planet. To date, there are about 4 300 near-earth objects with diameters that ranges from hundred meters to kilometers, however, according to theoretical calculations, their number may reach 430 thousand, that is, for every known asteroid, you have hundred unknown. In this regard, scientists from different countries, including Russia, are working actively not only on how to prevent the collision with asteroids, but also on the means for detection of near-Earth celestial bodies.

The authors of the new study proposed to use the neural network — type computer programs, the most suitable for the definition of “artificial intelligence” of the present day. Neural networks differ from “regular” algorithms that can “learn” by analyzing large amounts of information and identifying patterns in it, to subsequently use these for self-analysis of similar objects and situations. In this case, the experts used a supercomputer, which allowed the neural network to perform trajectory of many objects in the Solar system. It is possible to establish and possible traetorii asteroids that can be close to the Earth.

Scientific work about the results, was published in the journal Astronomy & Astrophysics.

The Iranian nation is preparing for parliamentary elections