The owners of the race series “Formula 1” refused, grid-girls — girls who before were holding signs with the names of the pilots and sponsors. Their work was called “contrary to contemporary social norms and inconsistent with the values of the brand”. 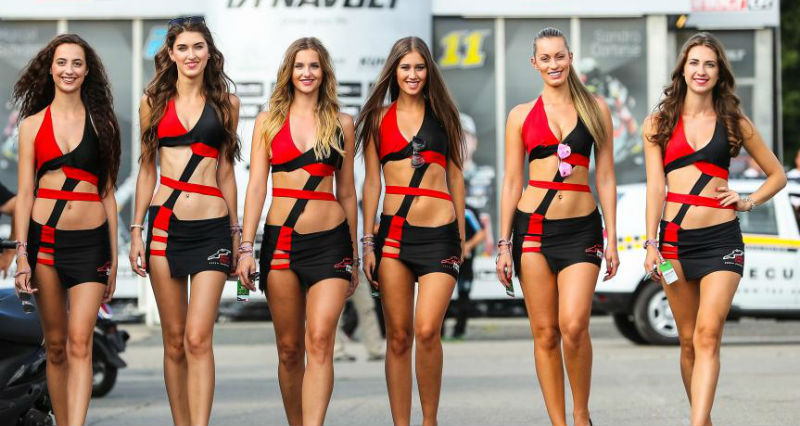 Commercial Director of “Formula 1” Sean Bratches explained this decision: “the Emergence of grid girls was one of the main features of the “f-1” for decades, but this tradition did not fit with what we believe core values “Formula 1” brand. This is contrary to contemporary social norms. We also do not believe that this tradition is the modern “Formula 1″ and her fans — both old and new.” 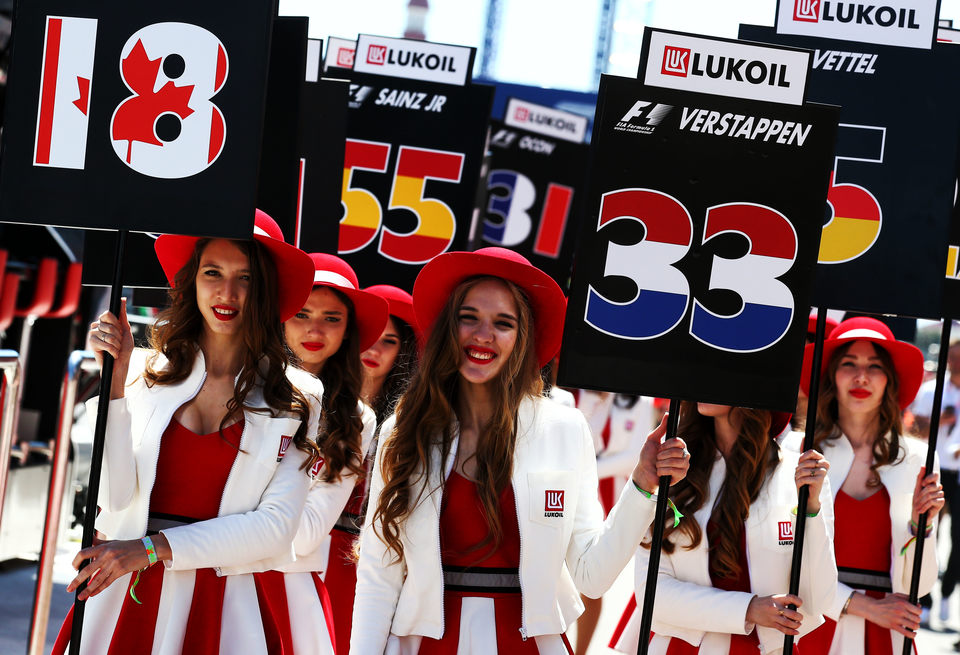 In December 2017 the plans of the “Formula 1” to get rid of grid girls supported women’s sports Association: “We truly believe that marketers and sponsors recognize that in the XXI century, the presence of models with the labels on the grid is unacceptable. It puts men and women at a disadvantage. Continuing this outdated practice, the organizers of Boxing, auto and motorcycle racing are missing the opportunity to attract a new audience of fans.” 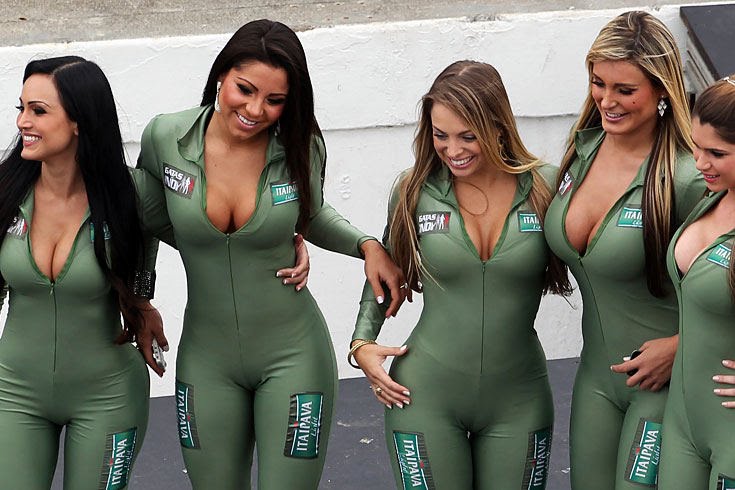 From grid girls tried to give up before: in 2015, “Monaco Grand Prix” with signs stood boys instead of girls, but this innovation was criticized. 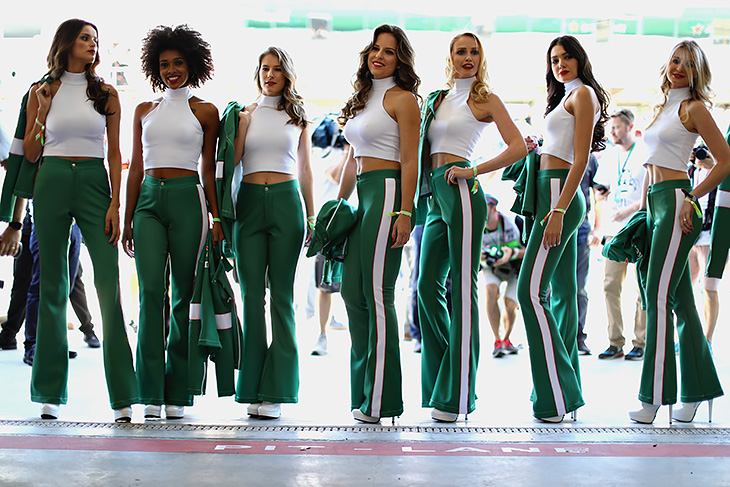 The girls are unhappy that decided everything for them.

“I’ve always been a racing fan. Growing up, I watched the race with his father, who explained to me what it means when someone shows the black flag, and how on the road to distinguish outsiders. So when I saw an ad that requires a “grid-girl at the age of 22 years”, I immediately took advantage of the opportunity to be in the thick of things.

And eight years later, in 2018, in the “Formula 1” we just banned — apparently we are out of fashion and don’t fit in with modern values. However, these values do not allow women to do things that we are fond and proud of that — it makes you wonder: maybe the modern world in General has become a little strange?

Funny that women are supposedly fighting for the rights of women to decide what should and should not do to others. It prevents us from fulfilling the work that we are proud of.”

“Because of these feminists that we had lost! I was grid girl for eight years and never felt uncomfortable. I love my job, no one forced me to get hired — it’s our choice”.

“It’s a crazy decision. The pilots respect, grid-girls, I was never touched, with me not behaved improperly. We walked around the track in the bras, we had beautiful outfits many girls wear this tonight”. 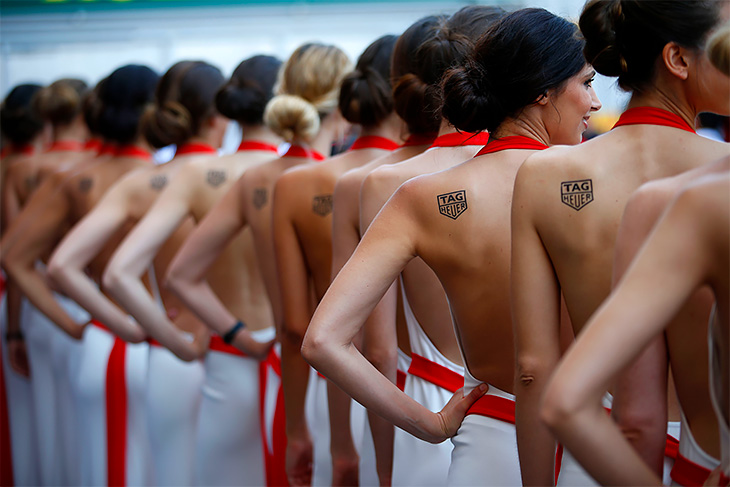 The decision was criticized honorary President of the “Formula 1” Bernie Ecclestone and the pilot of the Ferrari’s Sebastian Vettel.

“The fans love the glamour. These girls were part of the show, part of the performance. It is impossible to deny. Grid girls liked the pilots and the public, and nobody cared. Don’t know how a beautiful girl standing next to the car, “Formula-1″ and holding a sign with a number that can cause someone antipathy”.

“This is ridiculous. I think some things have to change, and this is one of those things. A good tradition, and we must not break it”.

In early 2017 the “Formula-1” was bought by Liberty Media. The new owners hired a new administrative team and radically changed the logo and the graphic style racing series, which angered some fans.